Google has been convicted of collecting location data in Australia 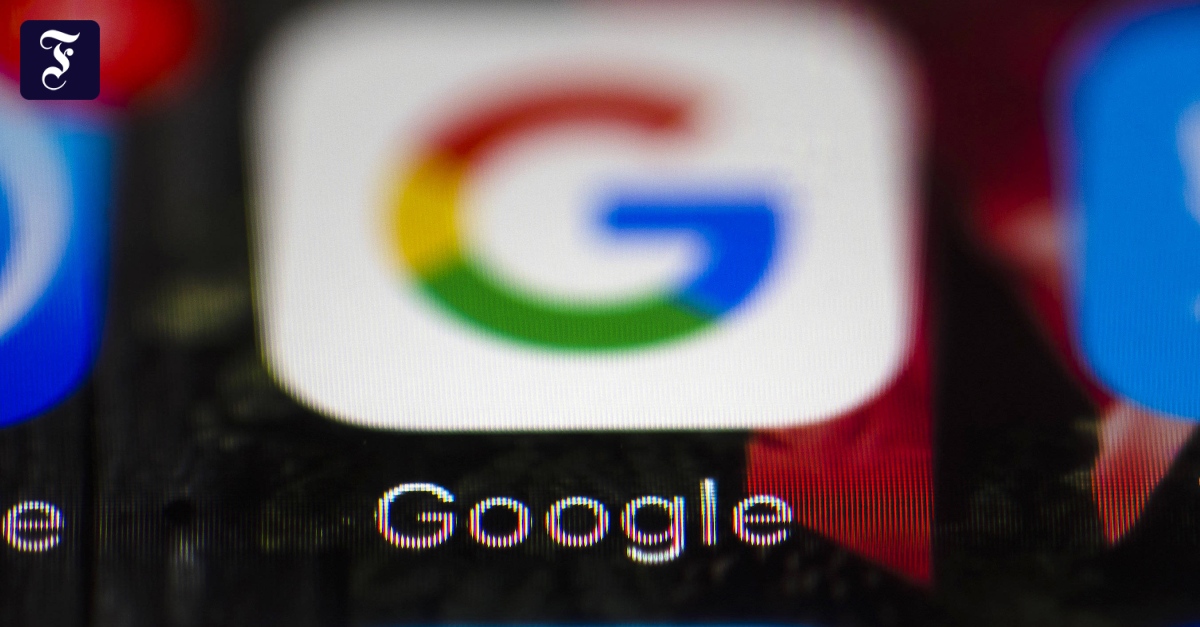 DrUS digital and advertising company Google has been found guilty in Australia of consumer fraud: A federal court ruled Friday that it collected location data from Android device users against their stated will. ACCC President Rod Sims said Google will face a fine of “several million” Australian dollars. The ACCC has filed a lawsuit against Google.

The court ruled that Google misled Android smartphone and tablet users because the group saved their location data in 2017 and 2018, even though users did not click permission to share this data. Google didn’t make it clear that users agreed, however, by allowing their network and app activities to be tracked in a different setting.

Users’ location data is valuable to businesses, and they can use it, for example, to better tailor ads for products and services to recipients. The Australian Consumer Protection Agency said on Friday the ruling was “the first in the world for location data”. It is a significant victory for consumers and a “strong signal” for Google and other major companies not to deceive their users. The ACCC made it clear that digital platforms must inform their users on their own about what is happening with the data and how users can protect it.

Google announced that the group was considering the appeal. The judgment affects only a small, “narrowly defined” group of users. Google gives its users “effective” control over their site’s data, and “we’re always striving to improve.” For example, Google recently introduced automatic deletion of location data logs.

READ  A math defect due to the origin