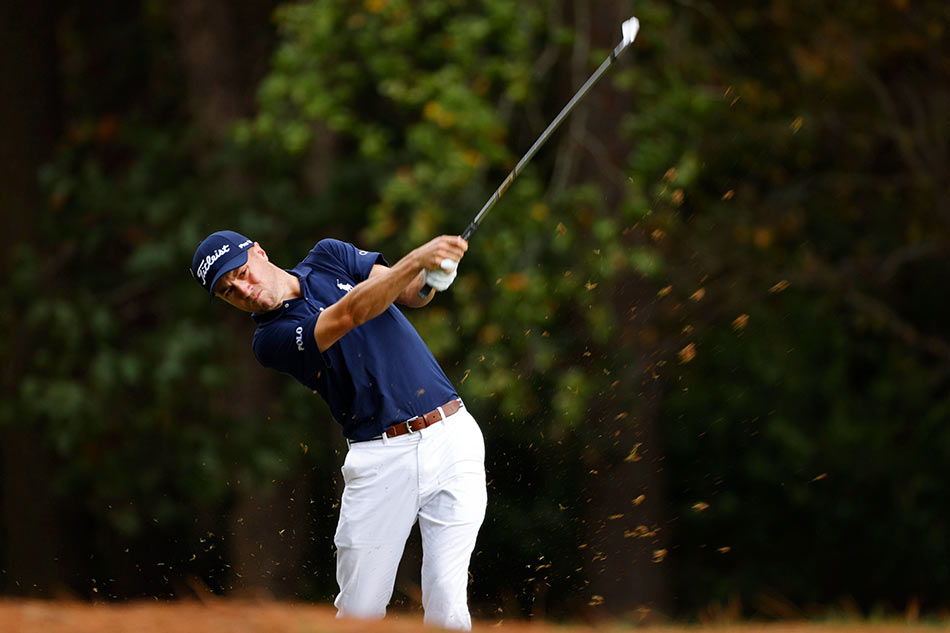 LOS ANGELES – Justin Thomas is the only top ten player on the field and a firm favorite to win the Mayakoba Golf Classic, the final event of the 2020 USPGA Tour season.

World No. 3 Thomas became the favorite when No. 1 seed Dustin Johnson decided not to participate in the event at El Camaleon Golf Club.

Thomas, who has scored two victories in 2020, is fourth in the Masters and has five consecutive places out of 15.

Looking back at his year, Thomas was impressed by what he saw but said it could have been better.

“I was, as you know, four or five rounds from the last historic year, but that does not mean that it will not happen next year,” he said.

“I still don’t see any reason why someone shouldn’t win eight, nine, 10, 11 times in one season. I know that’s unlikely, and a lot of people (think) it can’t happen. But, as I said, I was far away. Several rounds in a short season of winning five or six times. “

One of Thomas’ biggest competitors will be four-time winner Brooks Kopka, who comes out of his injury again. Koepka finished second behind Thomas at WGC-FedEx St. Jude Invitational.

Former winner Harris English is also in this field. The English have played a strong role in golf this season, finishing in the top 20 in 12 of their last 17 tournaments. He ranked fifth on his own in this event last year.

Daniel Berger has also been a steadfast player in 2020. Berger, who has not qualified for the Masters, has placed in the top ten in seven of the last nine events.

Mayakoba served as a second home for 44-year-old Pat Perez. He regularly played for a long time in this tournament, winning in 2016 one of his three career wins.

Favorite favorite of their country of origin is Mexican Abraham Anser who performed strongly in the Masters tournament. Anser is looking to win his home country for the first time.

Americans Tony Venow and Ricky Fowler are also on the field.