Golf: The European Tour will be renamed the DP World Tour from 2022 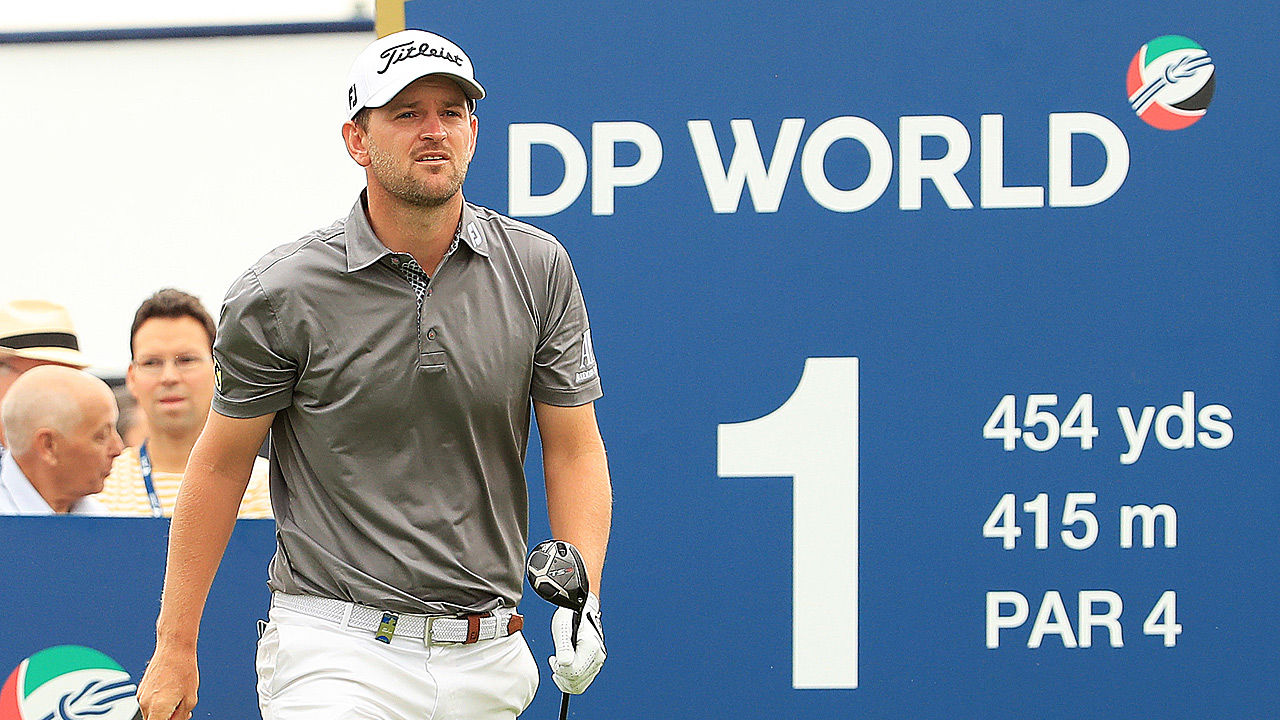 The European PGA’s top series will be renamed from 2022! The European Tour which, in addition to Bernd Weisberger (photo), Matthias Schwab and “climber” Lucas Nimich are eligible to play next season, will in the future be called the DP World Tour.

DP World is a logistics group based in the UAE that manages container ports all over the world.

The tour operator announced Tuesday at headquarters in London that the series will include at least 47 tournaments in 27 countries next year. Sponsor entry nearly doubles the total prize money to over €172 million annually.

The agreement heralds a new era in the history of the European Tour. On the occasion of the fiftieth anniversary, a prize money of at least two million dollars is applied to all tournaments.

In 2022 new tournaments will be held in the United Arab Emirates, Japan, South Africa and Belgium. The program also includes an expanded Rolex Series with five events: the Abu Dhabi HSBC Championship, the Slync.io Dubai Desert Classic, the Genesis Scottish Open, the BMW PGA Championship and the DP World Championship at the end of the season.

For the first time, three tournaments hosted in conjunction with the US PGA Tour will also be held. This is the Genesis Scottish Open as well as the Barbasol Championship and the Barracuda Championship which are held in the United States.

User comments do not necessarily reflect the opinion of the LAOLA1 Editorial Team. LAOLA1 reserves the right to delete comments without giving reasons, especially if they violate the rules of criminal or civil law, are against public morals or otherwise conflict with the reputation of LAOLA1. In this context we refer specifically to our Terms of Use. In such cases, the user cannot confirm any claims. Furthermore, Sportradar Media Services GmbH reserves the right to assert claims for damages and to report offenses related to criminal law.

See also  From world-class footballers to world-class coaches: an overview of all the nominees for the FIFA “The Best” award