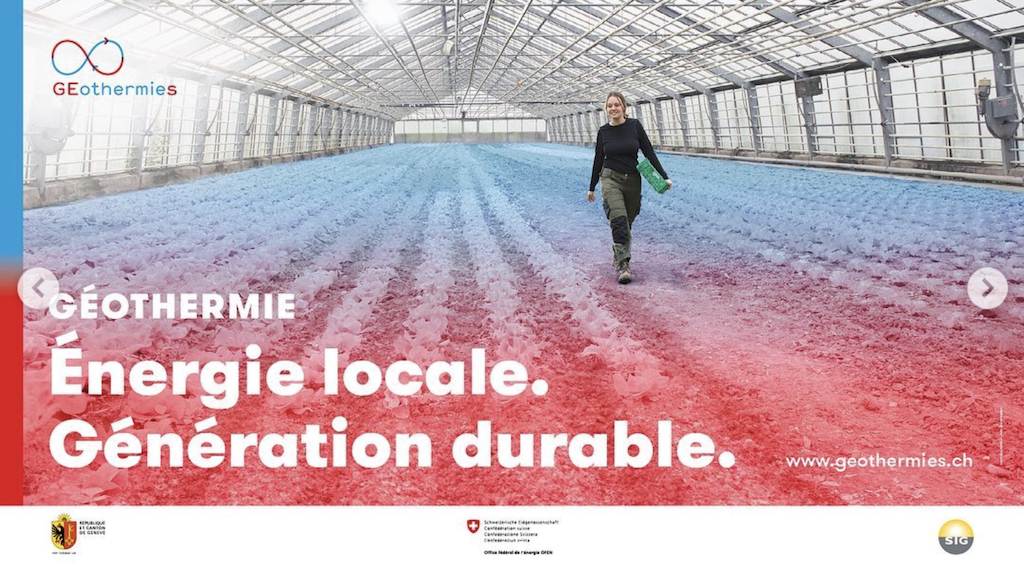 The Alternative Advertising Agency has managed and designed an impressive marketing campaign for the geothermal campaign by the city of Geneva and its public facilities.

A major campaign for an alternative design agency in Switzerland is described in the Swiss publication Cominmag. The agency won the tender with its launch in March 2020 which will be set up at the time, but has been postponed due to Covid and now it is finally seeing the day of light.

The state of Geneva and the city’s utility company SIG have begun the exploration phase of the geothermal program. To inform residents, these two public entities have chosen to launch a 360-degree campaign. The campaign can be experienced at street fairs, on buses, in the CEVA tunnel, in cinema and digital.

A 360-degree virtual reality movie was also produced. He explains the course of the water: from the tops of the jura, through underground rivers to the excavation areas, it was also carried out. This virtual reality experience can be enjoyed at Uni mail, in the “branded” information container, also designed by Alternative. 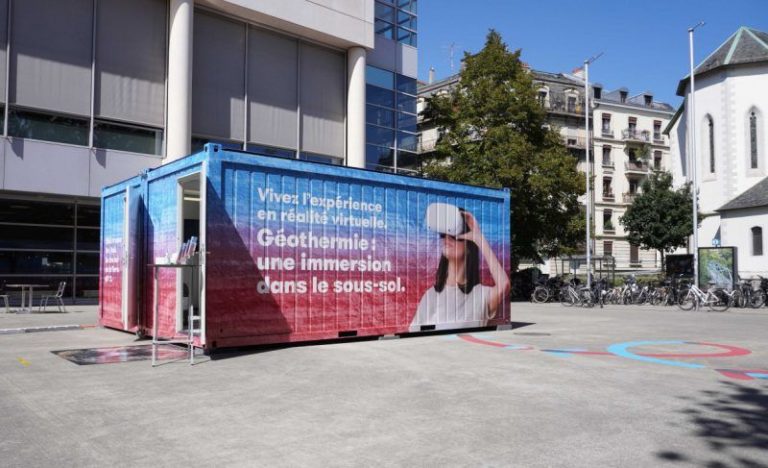