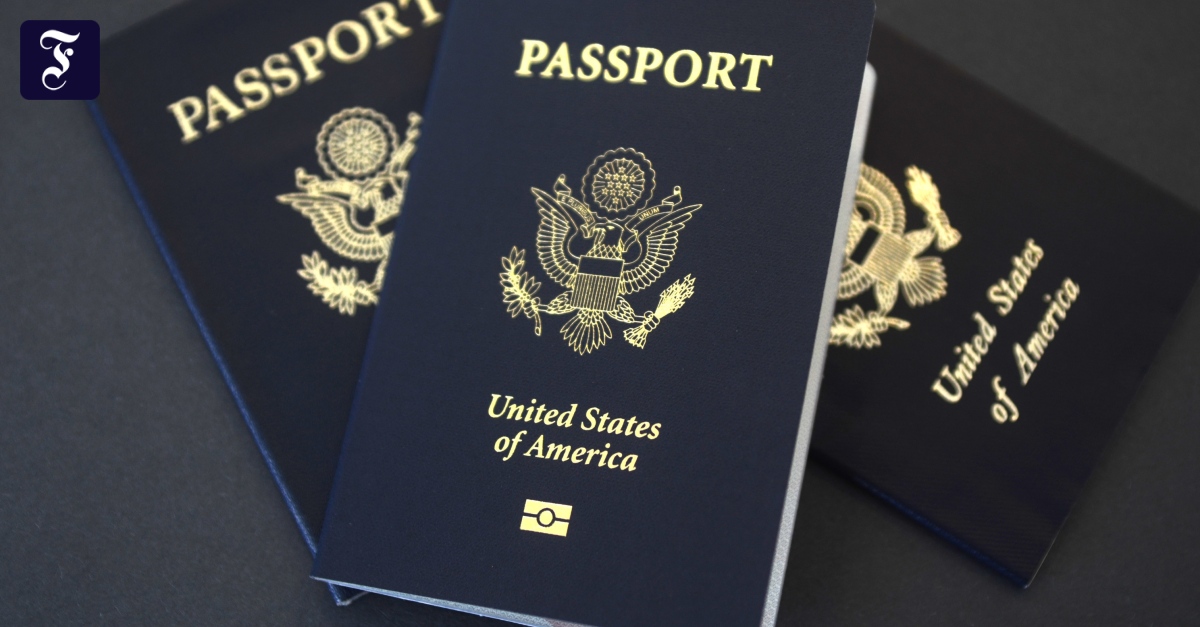 DrHis book is not a book that George Packer makes friends with. For a journalist who has worked with the New Yorker for a long time and now writes in The Atlantic, America is divided into four camps, each with its own ideology. There is “Free America,” which is committed to libertarian ideas, but mistakenly equates freedom with unrestricted freedom. There is a “smart America” ​​of a literate urban elite that respects merit and does everything in its power to pass on its privileges to its children. There is the rural and small town of “real America,” which clings to religion and nation because otherwise it has little left. Then there is “Fair America,” which has committed itself to fighting racism, but is increasingly authoritarian. Each of these camps, according to Packer, has withdrawn independently into its own world – and none of them have any constructive suggestions on how to reunite the country.

Packer’s book is actually a longer article. Against the background of the current social crisis and epidemic, he ranks the social developments of the past decades and repeatedly refers to the outlines of American history. Its starting point is the concern that social polarization threatens the principle of autonomy. According to Packer, there is still very little that connects the four peoples of the Americas. He sees the deeper reason for the camp’s formation in the unequal living conditions, which made it difficult to meet at eye level.

Packer is primarily concerned with the economic inequality that divides the country into winners and losers, and even leaves many full-time employees in precarious conditions — without a chance to build a secure life. Packer’s thesis: “In order to save our democracy, we must rebuild our economy so that it makes us equal Americans.”

But this is exactly what none of the Four Americas is striving, in Packer’s view, to shape the economy in a more social way. It is especially difficult for those who describe themselves as progressive. He sees in the representatives of “Smart America” ​​people with a “new hereditary class structure” behind them, individual winners for whom collective organizations such as labor unions do not play any role. The workers, with their “territorial views and hyper-masculine way”, are rather “embarrassed” to their political class.

He not only accuses supporters of “Just America” ​​of having severely restricted the scope of what can be said in many places. Above all, he considers them incapable of changing the basic living conditions of people: the “analysis of the great system” usually ends up “in small symbolic politics”. Packer wrote that during the pandemic, there were heated debates in San Francisco about whether a school should be named after Franklin D. Roosevelt. Not being able to go to school at all was less of a concern. Or to put it more clearly: “Anyone (…) who recognizes his racial privilege can continue to hold to the privilege of class.”