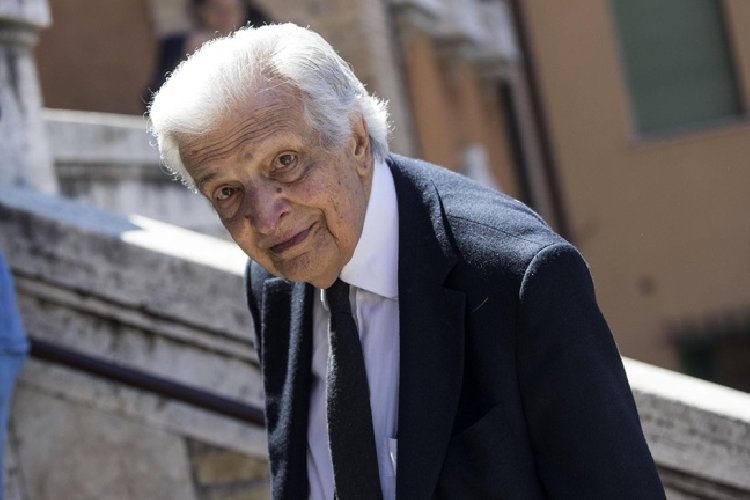 Turin – Journalist Furio Colombo is 90 years old. Colombo met personalities who influenced history. Martin Luther King who knew very well, Che Guevara in Havana in 1961, Muhammad Ali, after the Beatles in the Himalayas, Joan Baez, in Italy life-long friends such as Umberto Eco and Gianni Fatimo, with whom he entered by competing in Ray in 1954 Out of it a few years later they left a safe job as a journalist at the invitation of Adriano Olivetti.

Forio Colombo last interviewed Pasolini before his assassination on November 1, 1975. He knows and knows many Italian artists and writers of the past decades. He is a man with an international outlook and participates in the affairs of our country. He was also the director of Al Rai cultural programs. In the United States he became president, that is, the head of the FIAT group in 1988.

Colobo was born in Chatillon, Valle d’Aosta, on January 1, 1931, and was a US correspondent for La Stampa and La Repubblica, for which he was a columnist. Between 2001 and 2005 he was director of l’Unità.

After his experience as a deputy in the ranks of the Democratic Left Party and Democrats of the Left (from 1996 to 2001), he returned to Parliament in 2006, this time as a senator, for the DS list in Lombardy and joined the parliamentary group from the Olive Tree. He was re-elected MP in 2008, and was a member of the Third Committee (Foreign and Community Affairs) of the Democratic Party.