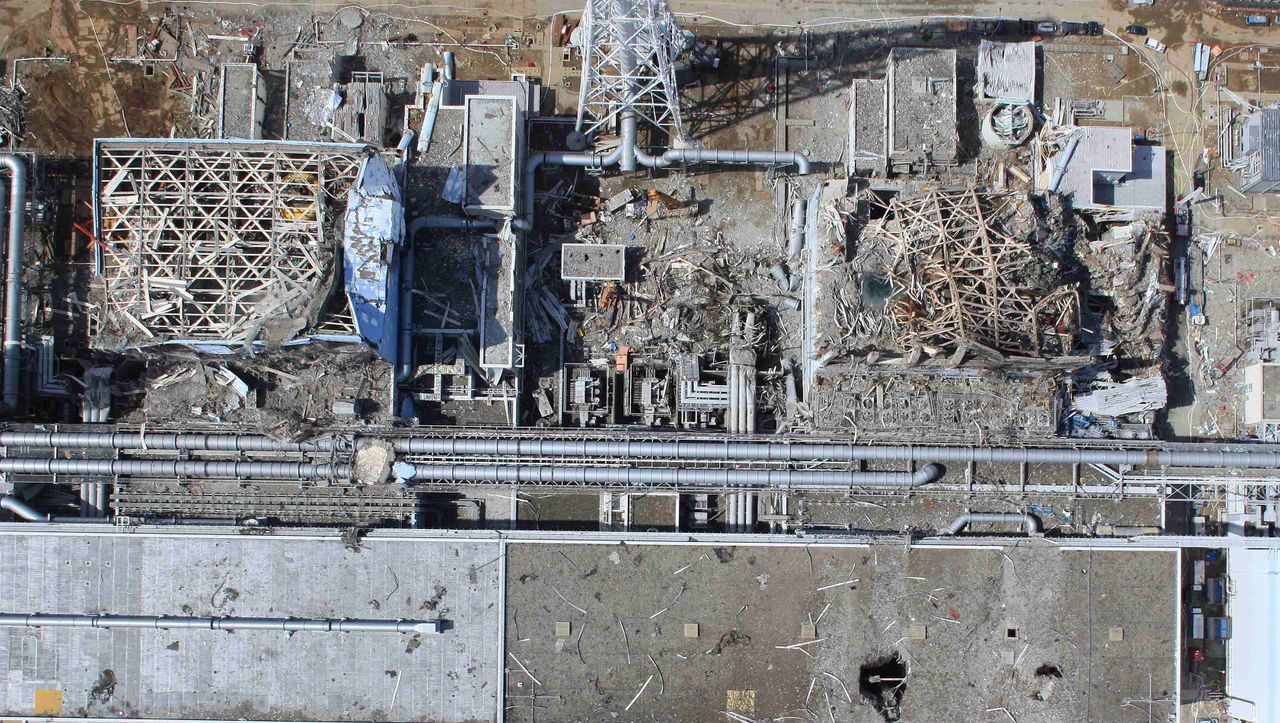 • The Fukushima nuclear disaster was still going on, as workers and engineers tried hard for a decade to avoid further crashes. Very few people in the world have the slightest idea of ​​the consequences that will follow. But at a distance of 9,000 kilometers, the German government acted exceptionally swiftly and decisively.

When the Japanese nuclear power plant exploded on Saturday, March 12, 2011, at 3:36 pm local time, 17 reactors were in operation in Germany; Each of them should, according to the recently amended Atomic Energy Act, produce electricity for many years to come. But then, a marine earthquake, tsunami, catastrophe far off – and Germany’s first nuclear power plants were shut down forever before the end of the following week.

It was an amazing time. In the beginning, there was only a “pause,” a reflection pause, for the plants. But within a few months, the black and yellow coalition government had pulled off some of the Green’s boldest political utopias. Almost overnight, eight old German nuclear power plants were converted into scrap properties of the most expensive species. The last six nuclear power plants are still operating today, and they produced 11.3 percent of Germany’s electricity in 2020, but it will also shut down soon. At least in Germany, the nuclear age will end by December 31, 2022 at the latest.