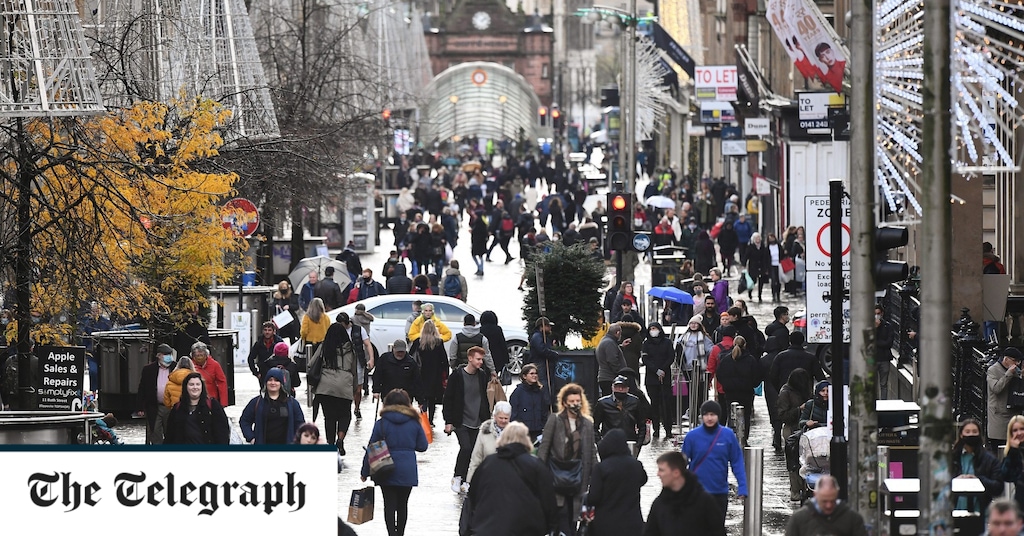 2) The owner asks Mike Ashley to pay his rent at Sports Direct: Bin Habib of First Property Group says the Fraser magnate owes hundreds of thousands of unpaid rents despite offering Arkadia a lifeline of £ 50m.

3) Activist investors are returning to the offensive after a pandemic recession: Recent attacks by fund activists indicate a disturbing return to activism after a long silence during the pandemic.

4) TalkTalk faces Openreach’s legal claim over unpaid millions: TalkTalk faces charges in Supreme Court of being months and millions of pounds late – understood to be around 16 million pounds – for Openreach.

5) Salesforce buys Slack for $ 28 billion – with $ 750 million for a UK co-founder: Salesforce purchases the office messaging app Slack for $ 27.7 billion (£ 20.6 billion) in one of the largest software deals ever in the world, using cash and stocks.

aCyan shares rose on Wednesday after strong leadership from Wall Street fueled by hopes of additional US economic stimulus and a vaccine for the Coronavirus, but trade was volatile as some investors reaped profits.

Shares in China recovered from their early losses, up 0.12%.

Tokyo stocks have not changed much after hitting a 29-year high. Softbank Group shares plunged 0.66% after Bloomberg News said the tech investor was ending options trades in companies including Amazon.com Inc and Facebook Inc.

Meanwhile, Australia emerged from its first economic recession in nearly 30 years, after official figures on Wednesday showed that the economy grew by 3.3% in the July-September period compared to the previous coronavirus-hit quarter.

With the domestic transmission of Covid-19 largely under control, official data showed companies are starting to recover and consumer spending has increased.

The Australian Bureau of Statistics said household spending has largely led to the economic recovery, rising 7.9% compared to the previous quarter.