From Athletes to Entrepreneurs: The Second Life of Athletes via LinkedIn 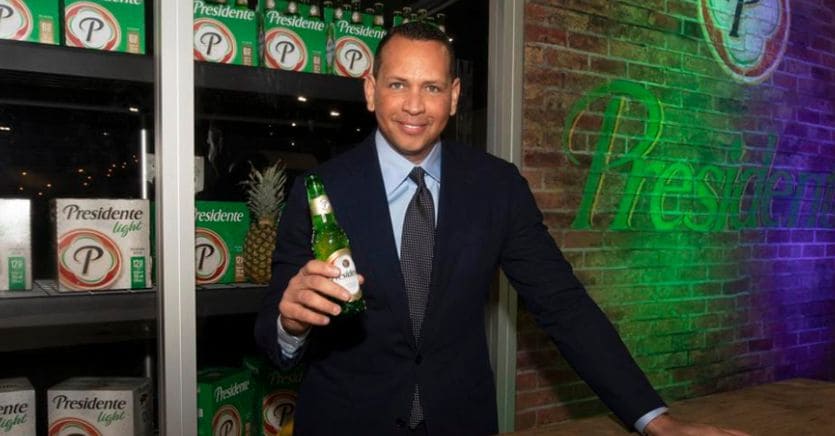 There are those who use it to build a second career after retirement and those who use it during sports to position themselves in an alternative way to other social networks. There’s the basketball player who announced his retirement on LinkedIn and the Paralympian athlete who finds here the kind of insight he wouldn’t get on other social networks. If it is true that superstars in sports and football, in particular, are making good money thanks to their presence on Facebook or Instagram, it is also true that more and more athletes are using LinkedIn to improve their image, in different ways. A closer look at a post-sports career.

From an athlete to a degree, perhaps to directing an enterprise and perhaps, perhaps, to taking high positions in important companies: this is the honorary honor that is standardized for many athletes, when the place of competitive activity enters their eyes. And in each case, landing on LinkedIn becomes a constant, especially useful for boosting a second career path for these public-favorite characters.

Giorgio ChielliniFor example, the captain of the Italian national football team that won the European Football Championship this summer. He graduated in economics and commerce and has a keen curiosity about technology, big data and artificial intelligence – he said in LinkedIn’s latest live news – Refers to the Microsoft platform community that immediately became the influencer on LinkedIn, to build its future after football. Together with the former Juventus player Claudio Marchisio, Chiellini has invested in the company he has followed so far, Mate, a communications agency specializing in talent management and sports, with a strong digital career that aims – among other things – to promote and select players based on analysis from data derived from players’ performance on the field.

Moreover Francesco Totti, the unforgettable No. 10 and captain of Rome who landed on LinkedIn as founder of CT10 Management, a sports consultancy that, as we mentioned on the social profile, offers “a complete assistance structure to the athlete, ensuring that all services related to the world of football are covered”. Scouting, marketing and professional sports management, which are becoming increasingly indispensable with the gradual rise in the competitive level of football, which can no longer be left to improvised structures.

Unlike the case of Alessandro Osola: A finalist from the 100-meter flat at the recent Tokyo Paralympics, Alessandro launched his Bionic People project with the insight gained on athletics’ most famous track: a non-profit association that talks about disability through 37 Italian testimonials called out to teach “how not to Never give up despite difficulties with a very delicate reaction style.” A project that develops through meetings with students in schools and inspires other medalists at the Tokyo Paralympic Games: how Julia GerrityA silver medalist in swimming and a student at Politecnico di Milano who landed on LinkedIn with the goal of expanding the network of professional contacts already started on other platforms.