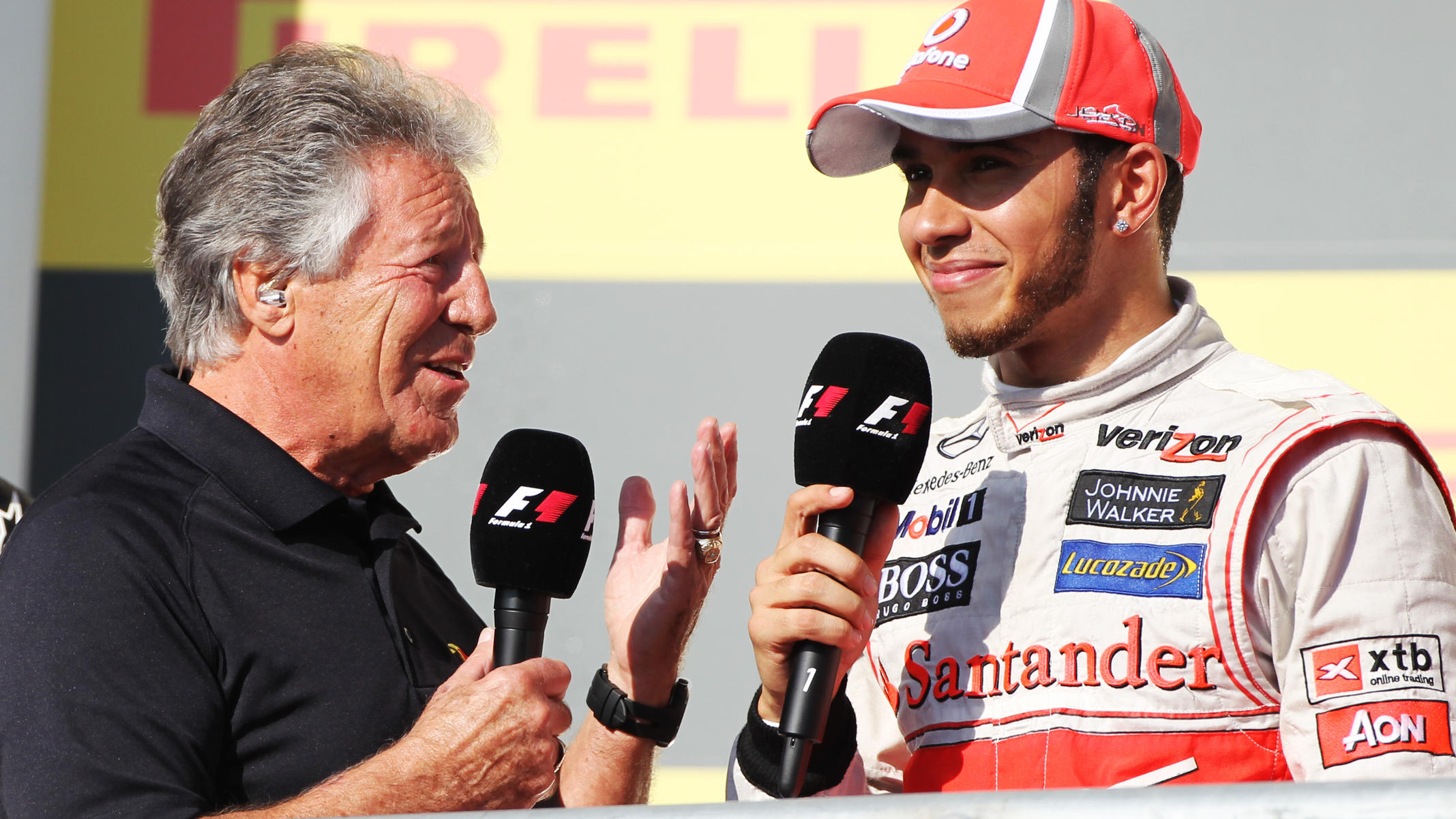 Andretti: Hamilton is undoubtedly a successful athlete, but …

Lewis Hamilton’s sporting achievements in Formula 1 are indisputable: The Brit has now won seven World Championship titles, and 96 times he has also been on top of the podium. Mario Andretti, 1978 Formula 1 world champion, also hated Hamilton’s successes. However, the 81-year-old has an issue with his social commitment.

Sport should also be ahead in Formula 1

“I’ve voiced my opinion on this and I’m being criticized for it,” said the former racing driver on the Formula 1 podcast “Starting the Grid” and explained, “I don’t like it when politics finds its way into sports.”

For him, Formula 1 is comparable to the Olympic Games. “The nice thing about the Olympics is that delegations from all over the world are coming together to compete. They are all the same and they all have the same goal. Either you win or you don’t, regardless of your background.” Andretti. In his view, sport should also be at the fore in Formula 1 – not the political messages of the athletes.

“I don’t like it when we confuse it. I think Formula 1 should remain a pure sport. Yes, we all have our values, but we are trying to advance our own agenda? I don’t know. I think politics has its own place. I would like it if it stayed outside the sport,” said the American . “Bringing politics, as it does today, swears people. We’ve seen it in the United States. If I say something a bit questionable, the discussions start right away.”