Football – Stuttgart – Didavi: “I may quit next year” – sport 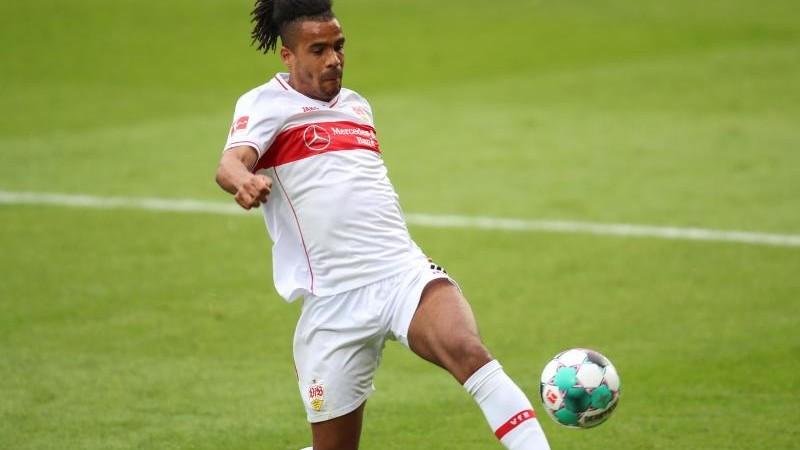 Stuttgart (dpa / lsw) – For Danielle Didave, extending the contract for more than a year was not an issue in talks with VfB Stuttgart. I might quit next year. It could be another year at VfB. It could be anything, “the 31-year-old said on Wednesday. On Tuesday, the Bundesliga club announced an extension of the midfielder’s contract, which expired this summer, until the end of June 2022.

The playmaker, who sustained many injuries, said it briefly dealt with the replacements. Ending his career after this season wasn’t a problem for him. Physically, he is currently feeling better than he has been for a long time.

Moving abroad will also appeal to him. “I find it very difficult to imagine that I will change clubs again in Germany,” said Nortinger. “I became a big fan of America through basketball. I love to play football there for a year or two and try out the lifestyle.” Moving to southern Europe or Australia is also possible. “I have to like it in terms of the country. Nothing against China. But this is nothing in terms of lifestyle that makes me happy.”

Didavi trained in the VfB youth team and returned to the Swabians in summer 2018 after two years at VfL Wolfsburg.