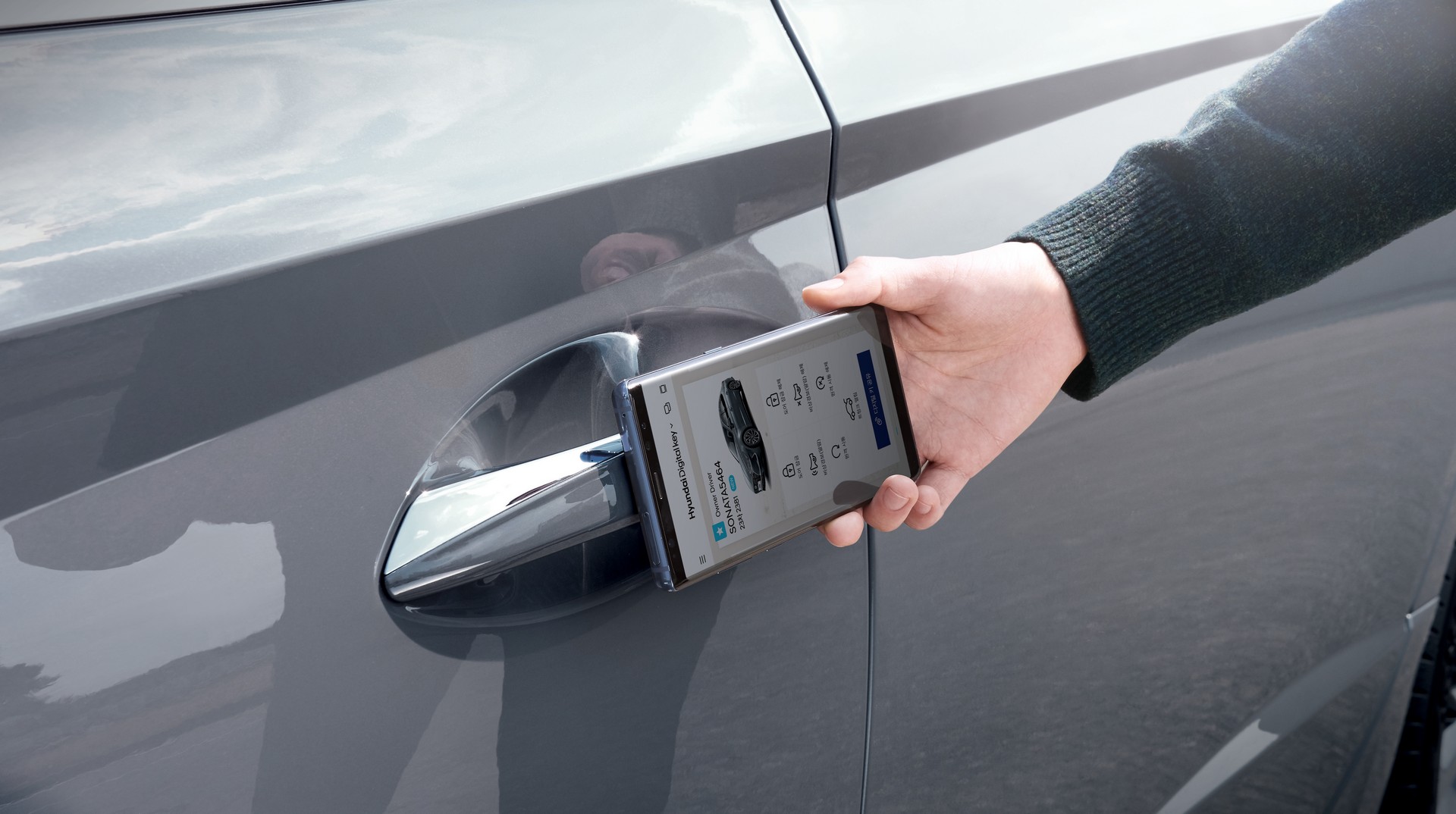 There’s a good chance your Android phone can actually design Google Maps and other apps on the vehicle. After its rival Apple released the digital key, Android users will now be able to use the car key on the phone.

You have already seen how Apple released the digital key for the carSo its biggest competitor, Google, is ready to do the same with Android phones. The new feature in Android 12 will ensure secure access and vehicle start-up on certain phones and in certain cars with NFC and Ultra Wideband (UWB).

You will need such an Android 12 device for the car digital key to work. Initially, the phones that will accept the new feature are Pixel and Samsung Galaxy. At the same time, a compatible car will be required, initially it will be BMW, and then, as Google mentioned, the function will be available in other cars.

If you are using NFC, you will need to touch the phone with the device handle to unlock it. Once in the car, you can also use the Android digital key to start the engine. Based on the same system, you will also be able to share your digital key with other users. This way, you will be able to create a virtual key for someone else who can use the device for a certain period of time.

What remains is how Android and iOS coexist in this regard. Thus, if you have an iPhone and someone else has a Pixel phone, it is not yet clear if the interaction with the vehicle would be perfect or not. So, for this to be possible, we have to wait for the first vehicles supporting both systems to reach dealerships.

Fast Pair is Android’s simple pairing system. It was originally used by Google’s headphones, and since then, the system has expanded to include third-party devices. Those with a passion for music who own a pair of Beats headphones will be able to use this system, in addition to the car’s digital key.

Google has also announced that the new functionality will be available at BMW as well as on Ford, And the process should be relatively simple. Thus, when you are in the car for the first time, all you have to do is touch the phone at a specific point on the dashboard, and it will make the call. In subsequent uses, the phone should reconnect automatically.