Fire in Cinemateca, the largest film group in Latin America 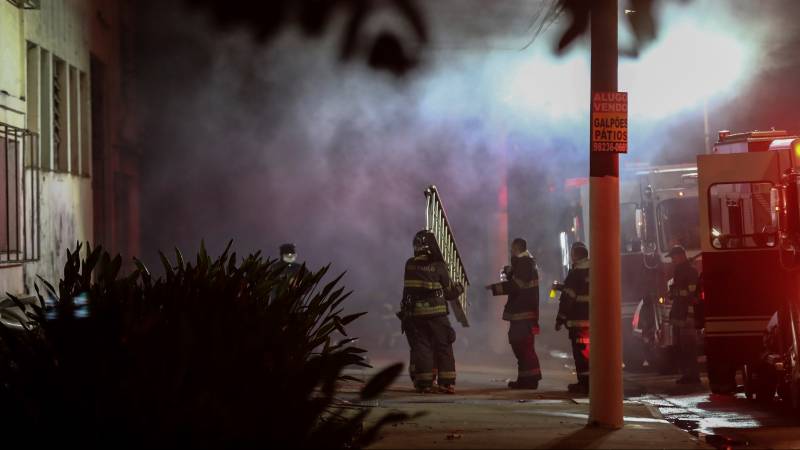 A warehouse housing the largest movie collection in Latin America has been set on fire in the Brazilian city of Sao Paulo. It is not yet clear how much damage has been done to the Brazilian cinematica.

The fire broke out in a building where, in addition to about 2,000 films, old movie posters, antique projectors, and documents about the history of films in South America. Fifteen fire engines and dozens of firefighters were called to prevent the fire from spreading to other buildings.

Cinemateca employees recently warned that late maintenance could lead to a fire hazard: Many older films were filmed on nitrate film, which can ignite spontaneously at higher temperatures.

“This collection is our auditory and visual memory, but it hasn’t been properly taken care of for over a year,” says a film studies professor who came to see the fire. “The federal government is responsible for this.”

Founded in 1940, Cinematica has often been hit by major fires. In 2016, for example, more than a thousand movie roles were lost. Last year, part of the group was lost in a flood.

Brazil has often lost an important heritage to fires in recent years. In 2018, the National Museum of Rio de Janeiro he metThe oldest scientific institute in the country. In the process, 20 million pieces were lost, such as dinosaur fossils and a 12,000-year-old human skeleton.

See also  An accident at an Iranian nuclear facility