Finnish Tradition: This is Where Babies Come in a Cardboard Box – A Guide 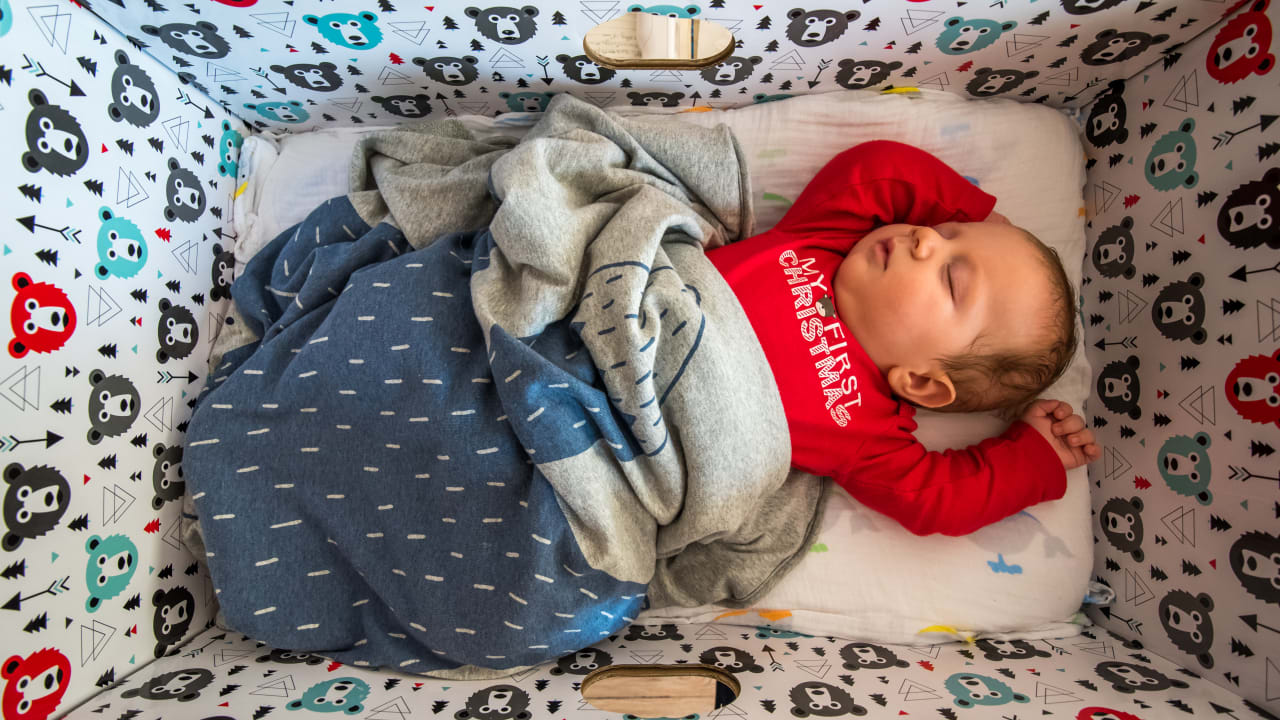 A colorful cardboard box, a baby bassinet, and a leak-proof pattern mattress—and a newborn baby in the middle.

What seems unusual at first glance has a long tradition in Finland. The so-called “baby boxes” have been handed out free of charge by the Social Security Corporation since 1938. Content: All kinds of useful things for expectant mothers and newborns. The introduction of the fund at the time was motivated by concern about a low birth rate and excessive infant mortality.

At the time, the crate was meant to be a jump start for moms who couldn’t afford a bed or special accessories. It also served as a safe place for children to sleep. The plan worked: Finland had one of the lowest infant and young mother mortality rates in the world since the fund was introduced.

The design of the box changes every year, and the content remains more or less the same. However, in the recent past, an increasing focus has been placed on sustainable materials. There are 43 items in the chest this year. In addition to all kinds of clothes, the little ones get a snowsuit, their first toothbrush, and a bib. There are also useful items such as a clinical thermometer or small nail scissors.

The colors of the baby clothes are kept neutral so that they can be used for both boys and girls. It is also easy to combine with other pieces of clothing.

Nowadays, two thirds of mothers choose the baby package. The other third can be paid instead at €170. Unfortunately, interested parties from abroad will be disappointed: the Baby-Box is only available to mothers living in Finland.