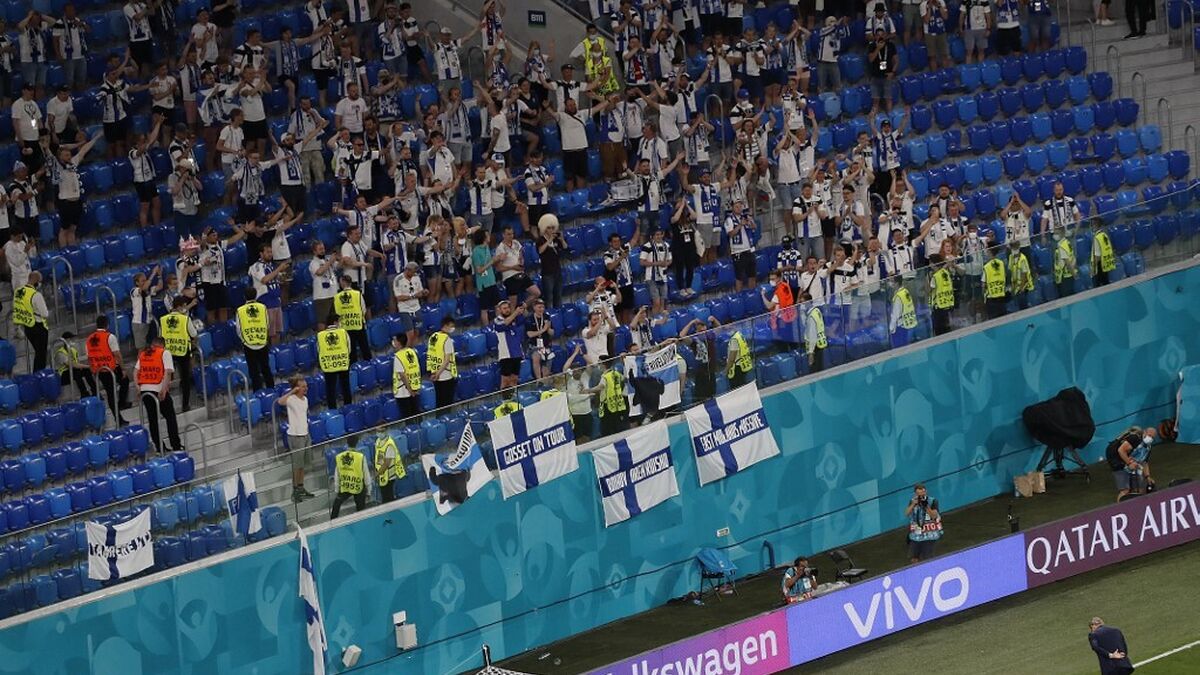 Finnish authorities expressed their concern on Thursday after discovering nearly a hundred cases of coronavirus in fans who had returned to the country after watching a European Cup soccer match in Saint Petersburg, Russia.

“It is important that everyone (returning from Russia) be tested,” Prime Minister Sanna Marin told Finnish media on the sidelines. “Potential cases will be identified in this way and the disease will not be able to spread.” European summit in Brussels.

In a statement, the THL health authority indicated that people who returned should be tested after 72 hours, highlighting that the infection rate in Saint Petersburg was currently twenty times higher than in Finland.

Finland was eliminated from the European Championship after its defeat on Monday evening against Belgium (2-0) in Russia.