Finland has reported 80 cases of COVID-19 after the Euro 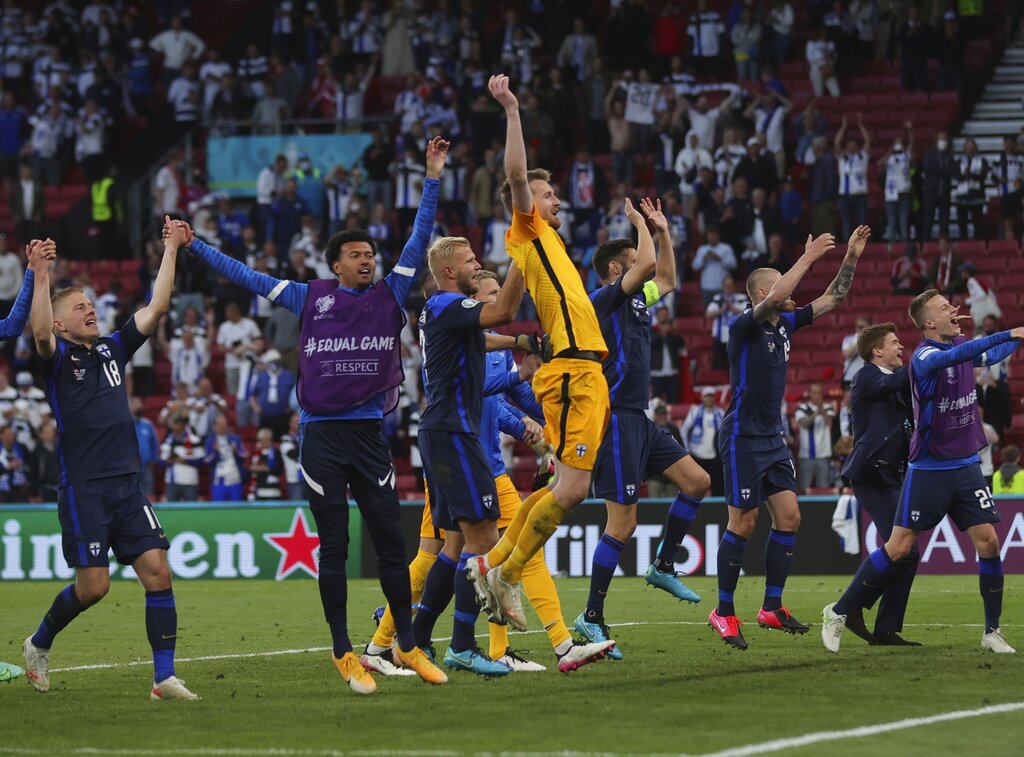 Finland did not return empty-handed from Euro 2020: 80 positive cases of COVID-19 were detected among its fans.

That record of injuries occurred after Finnish fans underwent border tests on their return from Saint Petersburg in Russia, as the North played their last European Championship game against Belgium on Monday.

The Finnish Institute of Health and Welfare (THL) warned that the true number of infections could increase, so it asked fans who had traveled to Russia to avoid social contacts and take a second PCR test 72 hours later.

Last Tuesday, about 3,000 Finns lined the border with Russia for more than three hours for a PCR test, with temperatures reaching 30 degrees.

However, at least 800 fans were allowed to enter the country without getting tested due to a lack of evidence, so they fear an increase in the number of infections imported from Russia.

The Finnish national team participated for the first time in its history in the final stage of one of the major tournaments, which led to a real football “boom” in the Scandinavian country.

More so, having defeated Denmark on his debut; However, they were unable to qualify for the round of 16 after losing to Russia and Belgium.

Finland is the second country on alert for COVID-19 at the European Championships, after there have already been three cases in Denmark with a delta variant in the fans who attended the match against Belgium.