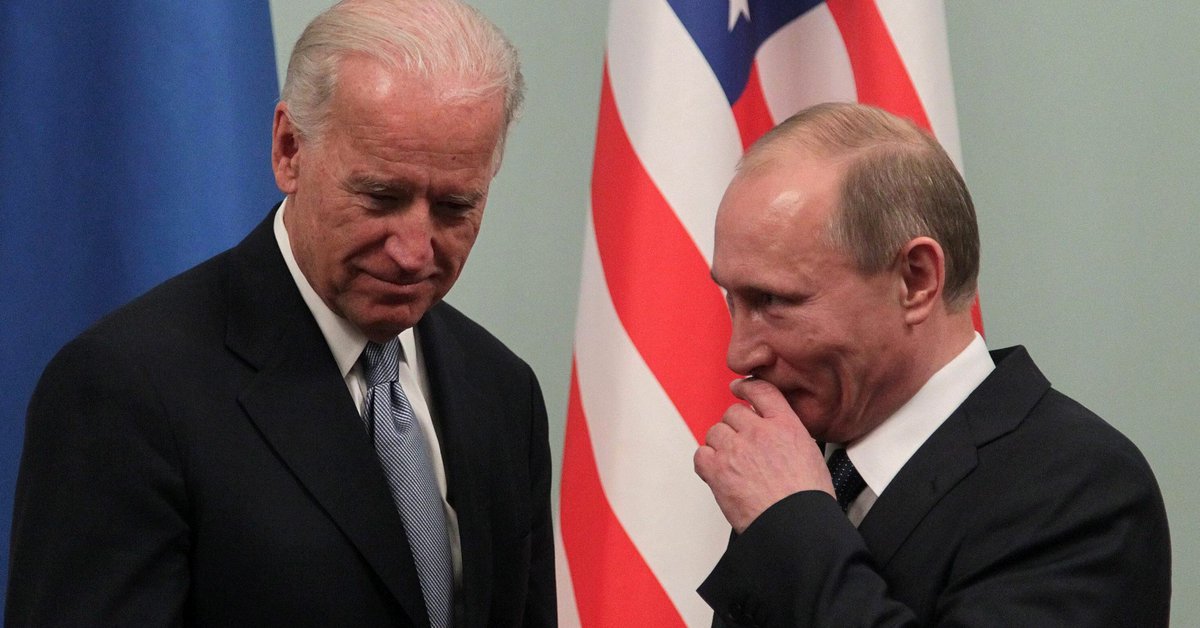 Finnish Foreign Minister Pekka Haavisto confirmed, on Saturday, that his country is ready to host the first summit between Russian President Vladimir Putin and his American counterpart, Joe Biden.

“Finland is always ready to offer its good offices. Although there are other alternatives, Helsinki is always a good place for meetings,” the head of Finnish diplomacy explained at a press conference.

In July 2018, Helsinki hosted the first negotiations between the Russian president and his then US counterpart, Donald Trump. The face-to-face confrontation lasted for more than two hours.

“It is very important to maintain diplomatic relations and communication in all situations and on very complex issues such as Finland and Russia for example,” Haavisto added about the recent tension between Russia and the European Union. “I think the two sides should do the same,” he added, in comments compiled by the official Russian news agency “Sputnik”.

The head of Finnish diplomacy sees the possible collapse of relations between Moscow and Brussels “could be a negative scenario”, although he refused to comment on the issue of possible EU sanctions against Russia. The Finnish minister is scheduled to meet with his Russian counterpart Sergei Lavrov on Monday, February 15 in Saint Petersburg.

Unlike Donald Trump’s administration, the Biden administration holds the Kremlin responsible for interfering in the 2016 US election, poisoning opposition leader Alexei Navalny and other “evil” behavior.

“We will take steps to hold Russia accountable for the scale of its evil activities,” White House National Security Adviser Jake Sullivan said. “We will do it at the time and in the way we choose,” he added.

In the medium term, it is likely that Other axes of conflict arise. One relates to the priorities of the foreign policy agenda that the new government will have. Biden will try to be remembered as a champion of democracy in the worldThis will not only lead him to question Putin’s questionable credentials on the matter, but to put pressure on governments allied with the Kremlin.

Belarus may become a diplomatic battleground, after discredited elections انتخابات President Alexander Lukashenko was once again declared the winner by silly figures, sparking the largest wave of protests since the country’s independence. Trump has been silent, but everything indicates that Biden will join the European Union, which has imposed sanctions on the Belarusian government.

Any US intervention in favor of opposing Lukashenko would be seen by Putin as unacceptable in his backyard., so there is no doubt that there will be a solid answer. Unleashing a crisis like the one in Ukraine seems like a remote scenario for now, but the danger is inevitable, because Moscow is not willing to give up one iota of its influence in the region.

So far the US and Russian governments have not confirmed that they are negotiating a summit, and it will not be in Finland.

With information from Europa Press

Joe Biden vs. Vladimir Putin: How and Why the US-Russia Conflict Will Grow with a Change of Leadership in Washington
The tripartite alliance between China, Russia and Iran shows its military strength and challenges Joe Biden
See also  First certified electric aircraft launched in Switzerland | Technique