Finland and Norway close their borders to non-residents 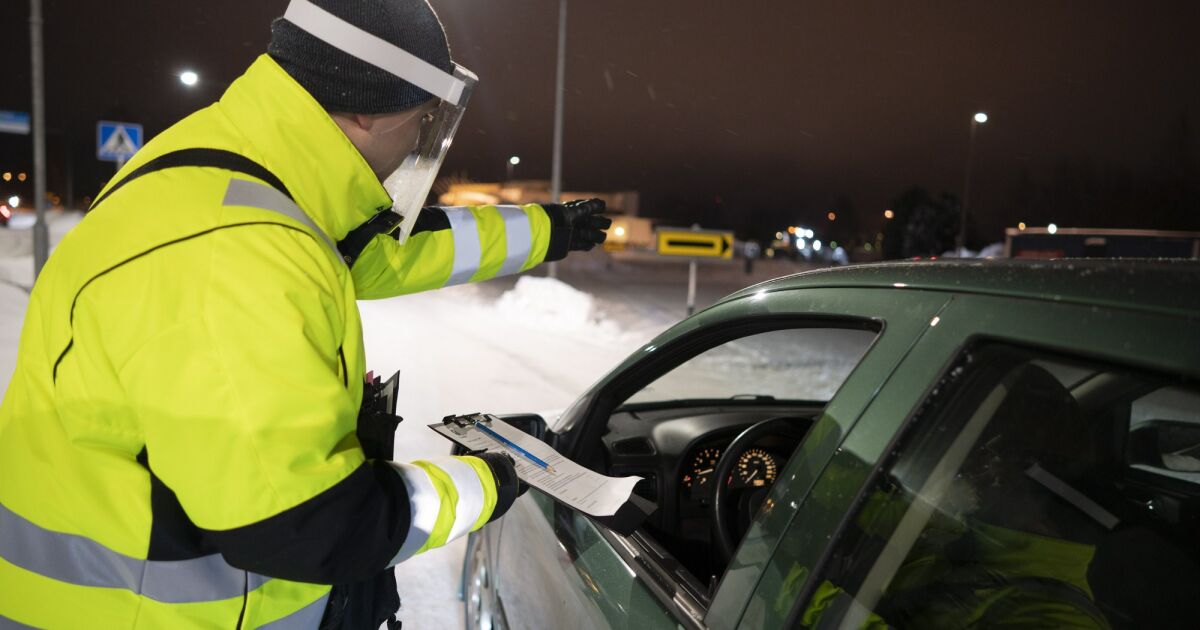 The 30,000 Estonian workers working in Finland, mainly in construction, who will not be able to go home on weekends for at least a month if they want to keep their jobs, will be most affected by the new restrictions.

Likewise, residents of the border areas with Sweden and Norway, who have hitherto enjoyed a special status, will not be able to enter Finnish territory for work if they do not perform essential work.

On the same Wednesday, Norway announced a measure very similar to Finland’s, in that its borders will be closed to almost all non-residents from next Friday.

“From midnight, on the night of Thursday to Friday, Norway will apply the strictest entry rules into the territory from March 12,” Norwegian Prime Minister Erna Solberg said at a press conference.

“In practice, the borders will be closed to everyone who does not reside in Norway,” he added.

The Scandinavian country, which is not a member of the European Union but belongs to the Schengen area, with free movement of people, will make the first assessment of the measure in two weeks.

Only some categories are excluded, such as people in sectors considered to be of national importance (defense, energy …), transport of people and goods, medical personnel from Sweden and Finland, and foreign journalists.

Unlike Finland, the measure applies to foreign athletes, despite the fact that Norway is set to host international ski events in the coming weeks.

Finland and Norway are among the countries with the lowest transmission rates in Europe, and they want to keep the situation under control. So far, Finland has reported only 43,616 cases of COVID-19 and 616 deaths from the disease, while only 61,809 cases and 556 deaths have been recorded in Norway.

With information from AFP and EFE