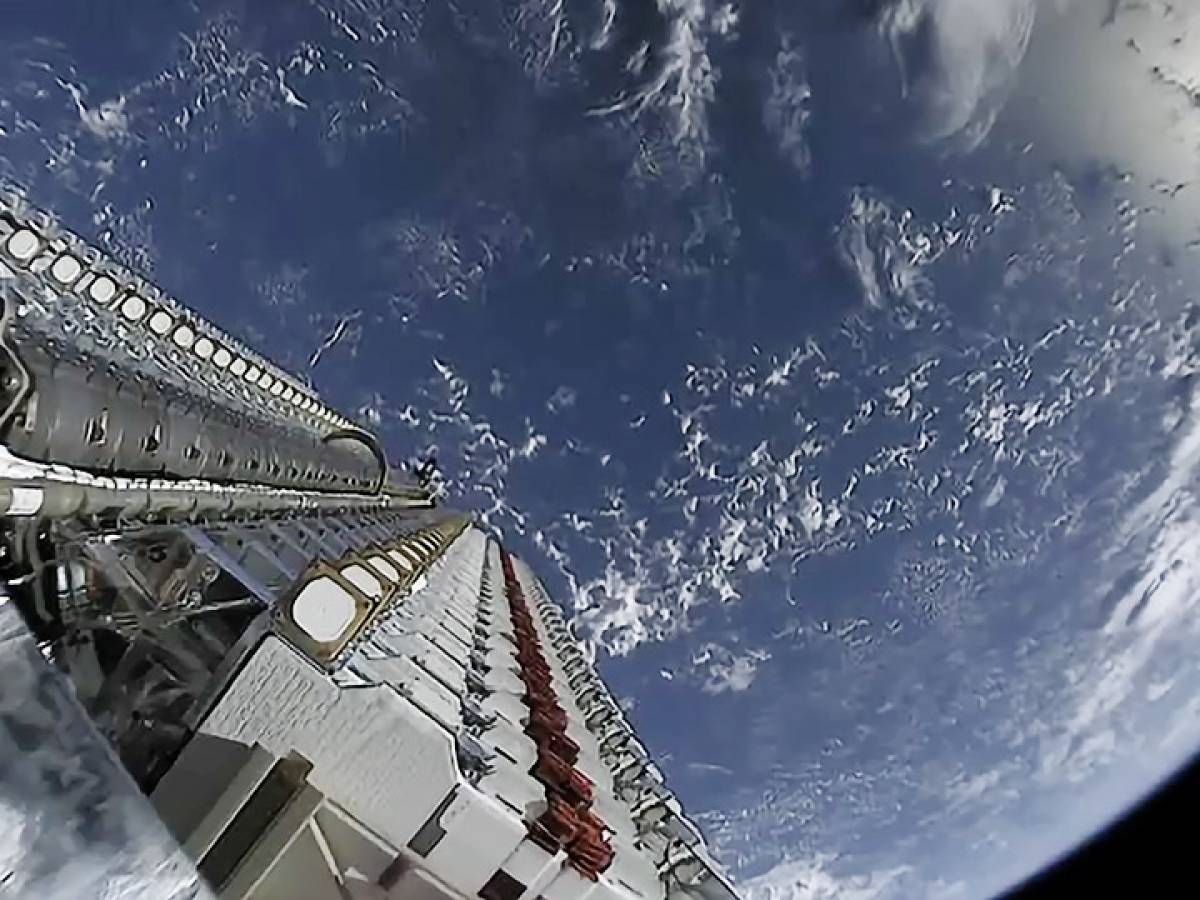 the China Last December 3, he submitted a “semi-formal” protest to the Space Affairs Bureau of United nations With a verbal note regarding the alleged close collision between the satellite constellation starlink Put into orbit by a billionaire Elon Musk and his space station Tiangong 3, which had to perform evasive maneuvers twice to avoid disaster.

China Space Agency, as also reported by Corriere della Sera, strengthened its grievances “to ensure the safety and survival of astronauts in orbit.” Beijing, through its Ministry of Foreign Affairs, has taken the opportunity to urge United States of America To act “responsibly” in outer space.

The two accidents occurred on July 1 and October 21, and it appears that on both occasions a satellite of a constellation was put into orbit by the company. SpaceX Musk, first Starlink-1095 and then Starlink-2305, derailed from the planned formation and ended up at the same altitude as the Chinese space station forcing it to perform evasive maneuvers.

We don’t know if disaster really approached or if it was just a precautionary maneuver, as first reports show, but the “swarm” of Starlink satellites was Several times in the speech center Because of its special form: the criticisms are mainly related to light pollution and tropical overcrowding. In the first case, it is feared that the fleet will interfere with space observations from Earth and other scientific research, while in the second the fear is that future launches and space operations may have to account for the effects of too many. for orbital objects, with negative consequences for the planning and implementation of missions.

Starlink constellation, which was formed around October this year 1700 satellites, orbiting at an altitude between 540 and 570 km from the Earth’s surface, which is considered low earth orbit (Leo, or low orbit), while Tiangong 3 flies at an altitude of between 340 and 450 kilometers. So, in theory, it should never cross.

China classified both incidents as “threatening to the life or health of astronauts aboard the Chinese space station” and asked the United Nations Secretary-General Antonio Guterres To circulate the note to all parts message in outer space and remind the signatories of their responsibilities under Article 6, which states that all parties to the convention have international responsibility for national activities in outer space, including the moon and other celestial bodies, whether such activities are carried out by both governmental agencies and non-governmental entities, and must Ensure that national activities are carried out in accordance with the provisions of the Treaty.

If the note verbale dates back to December 3, only on Tuesday 28, Chinese Foreign Ministry spokesman Zhao Lijian accused the United States of “ignoring its obligations under the Outer Space Treaty and seriously endangering the lives of astronauts.”

Currently, neither SpaceX nor Elon Musk has commented and a possible response from the US State Department is still pending. NEWSWEEK to comment.

Chinese Communist Party newspaper, il Global TimesIt is speculated that both imminent steps may have been deliberate attempts by SpaceX to test China’s response to such events. In any case, Beijing’s annoying grievances fit perfectly into the current picture of Voltage Between China and the United States, which is especially evident in the seas of the South China Sea and Taiwan, where naval units of both sides “chasing” each other in a dangerous game aimed at closely controlling the opponent’s movements.