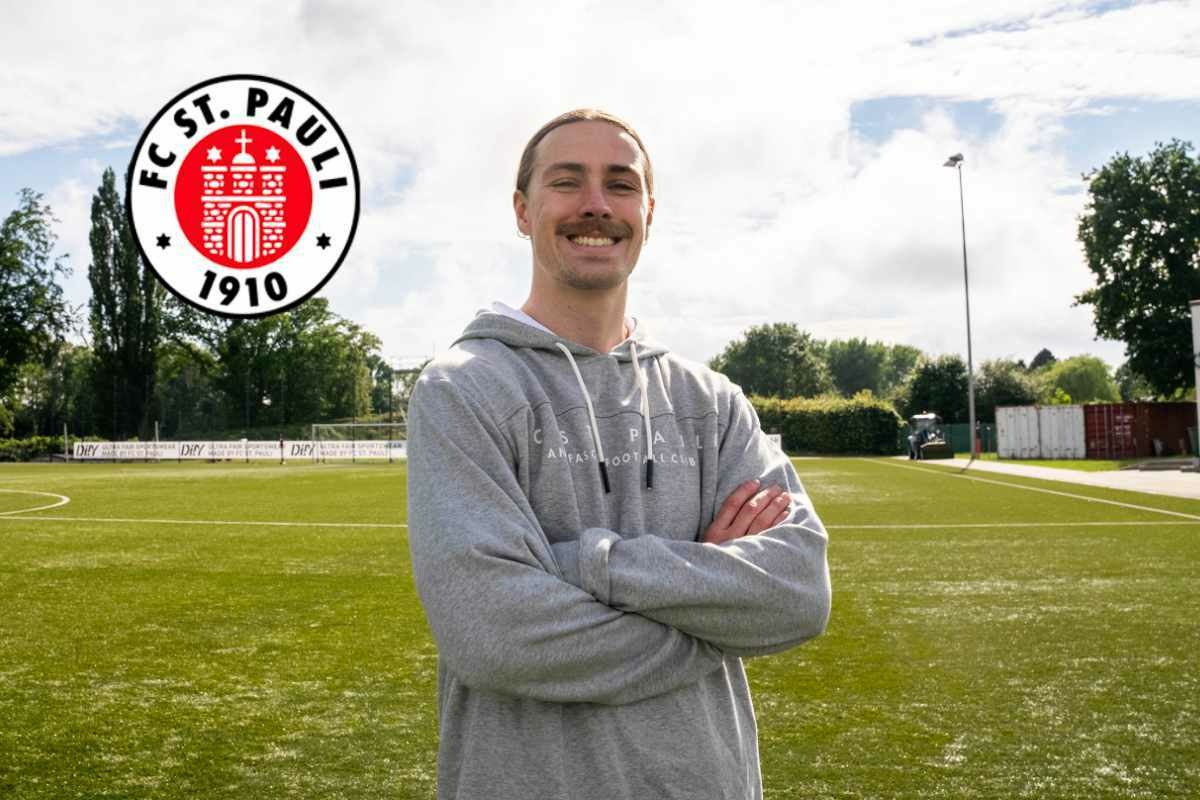 The 28-year-old was recently under contract with Scottish first-tier club Hibernian FC and is moving to Millerntor for free.

Prior to his time in Scotland, the Australian was active for English second tier club Hull City. There, he participated in 112 official matches, in which he scored ten goals and made nine assists.

Irvine has also been a national player in his home country since 2013. Since then he has appeared with Australia 36 times, scored five stalls and closed seven more times.

Ervin was happy to move to Hamburg: “I am very happy to be here. The club and its values ​​are a perfect match for me. I also like the way football is played at FC St. Pauli. Now I can do it. I can hardly wait to get to know my teammates and start.”

St. Pauli coach Timo Schultz (43) was also satisfied: “With Jackson Irvine we are gaining more flexibility in the midfield diamond, because he can play both the offensive and defensive parts. He also has a certain physique and a strong playing style that will bring us more stability. His experience will benefit our young players as well.”