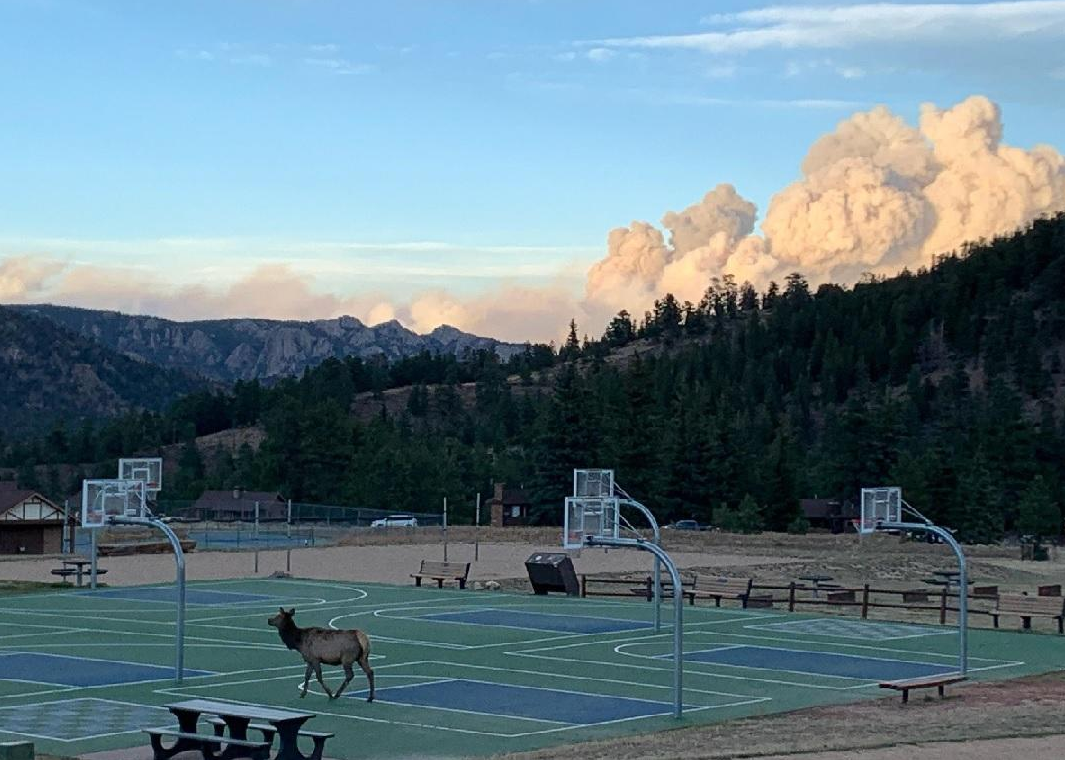 Forest Service officials told CBS4: “The fire activity has increased and has become a localized fire one mile east of the main fire near Buckskin Heights (south of the former fire spot) and heading south towards Masonville.”

A spot fire near Buckskin Heights has been estimated to be between 75 and 100 acres. Officials say the structures have been affected and the flames are now moving to lighter fuel.

Mandatory evacuations remain in place for Pine Tank to Flatiron Reservoir as well as County Road 29 to the west side of County Road 27 north of Interstate 34.

Voluntary evacuation is in place for those along County Road 27 to the Backbone of the Devils north of Highway 34.

The American Red Cross has volunteers who have stayed at the Days Inn at 7860 6th Street in Wellington for evacuees who need help. They can also call 800-417-0495 for shelter information. 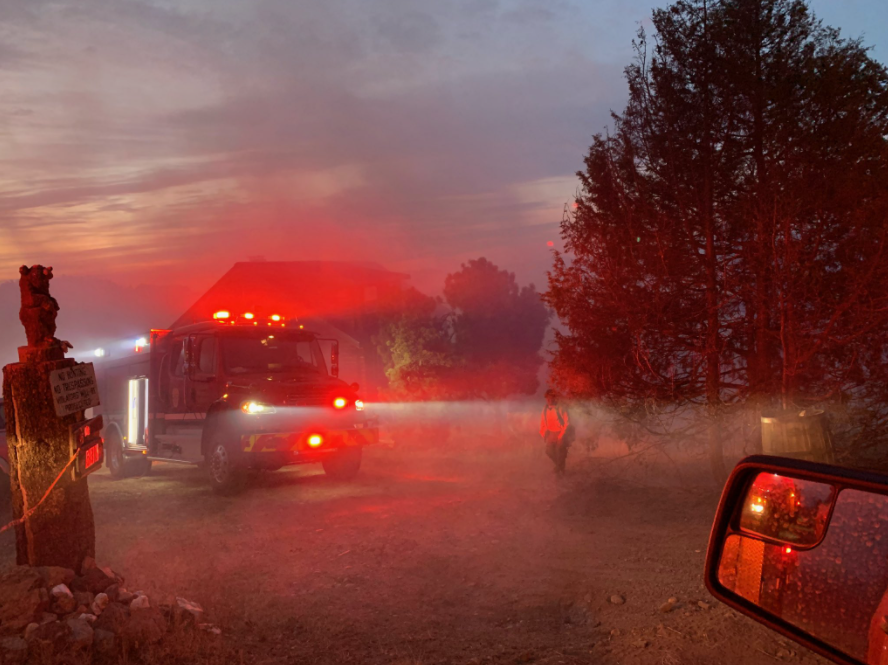 “The aircraft were used to drop bulldozers and dampers along Buckhorn Road 44H and the southeastern perimeter of the fire,” fire officials said.

More than 1,300 people are helping to fight the violent fire. The fire started on August 13, with an unknown cause. The blaze became the largest fire in Colorado history earlier this week. 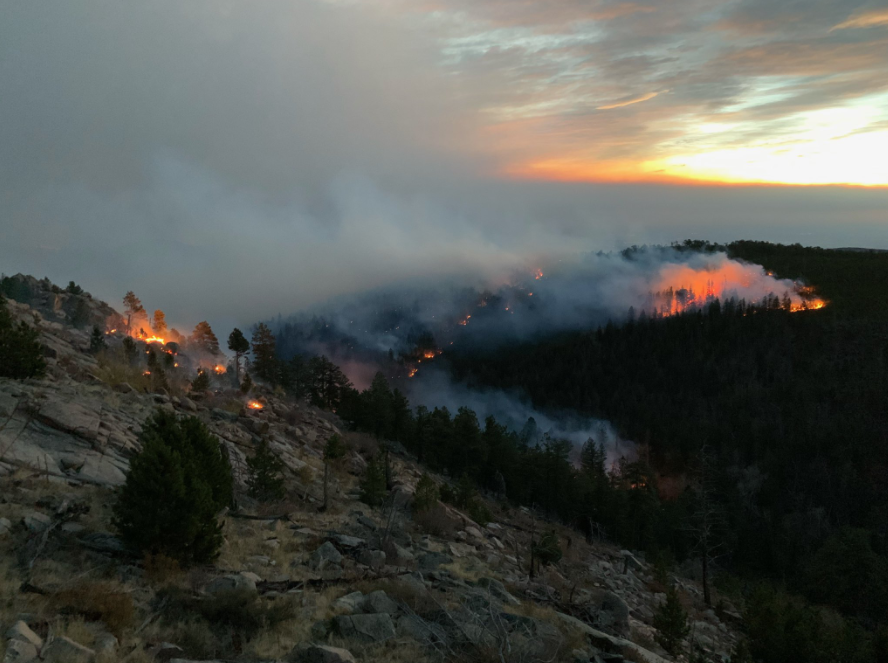 “Areas of moderate to dense smoke were observed this morning in Fort. Collins, Loveland and Longmont regions. Periods of smoke from Cameron Peak and disturbing eastern bushfires will continue to have occasional smoke effects until Saturday afternoon to hill sites in Larimer and Boulder counties,” Along with the I-25 urban corridor from Fort. Collins south to the northern parts of the Denver metro area, “fire officials said InciWeb Saturday.

Brandon Bowles shared a photo of the view from Interstate 7 in Estes Park Friday night.

Fire in the night sky. This was the shot from Interstate 7 in Estes Park # O Lord pic.twitter.com/gHZI48q6o2