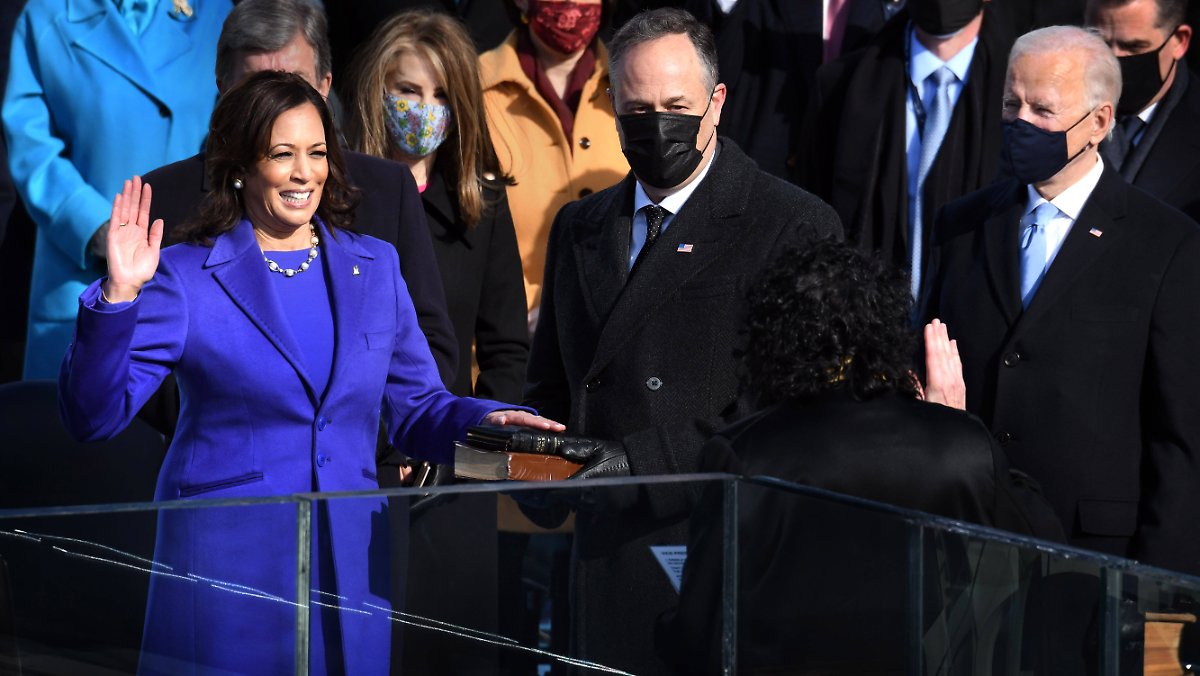 For the first time a woman rules the United States

85 Minutes From Eternity: For the first time in the entire history of the United States, a woman has taken charge of the nation’s fortunes. Kamala Harris holds the US presidency only for a short time because the incumbent, Joe Biden, has to undergo surgery including general anaesthesia.

US President Joe Biden briefly handed over his power to Vice President Kamala Harris. It was the first time a woman had held a state presidency in the United States – if only for about 85 minutes. According to the White House, the reason for the temporary transfer of power was a colonoscopy under general anaesthesia.

His spokeswoman Jen Psaki said on Twitter that Biden called Harris afterwards and was in good spirits when he took office again. The White House said it was a routine examination scheduled at Walter Reed Military Hospital, near Washington. So there should be a statement on Biden’s general health on Friday afternoon (local time).

The same procedure during the Bush era

In the case of then-President George W. Bush, the authority for preventive medical examinations with anesthesia was briefly transferred to the vice president in 2002 and 2007, the White House stressed.

Harris wanted to work from her office in the West Wing of the White House during her time as president. This is also where the office of the President of the United States, the so-called Oval Office, is located. Around noon (local time), Harris traveled to Ohio for an appointment as planned. In turn, Biden wanted to travel to his hometown of Delaware for the weekend that evening. It is customary for US presidents to be examined at Walter Reed Hospital at least once a year. As a rule, fairly detailed information on the state of the president’s health is also published after that.