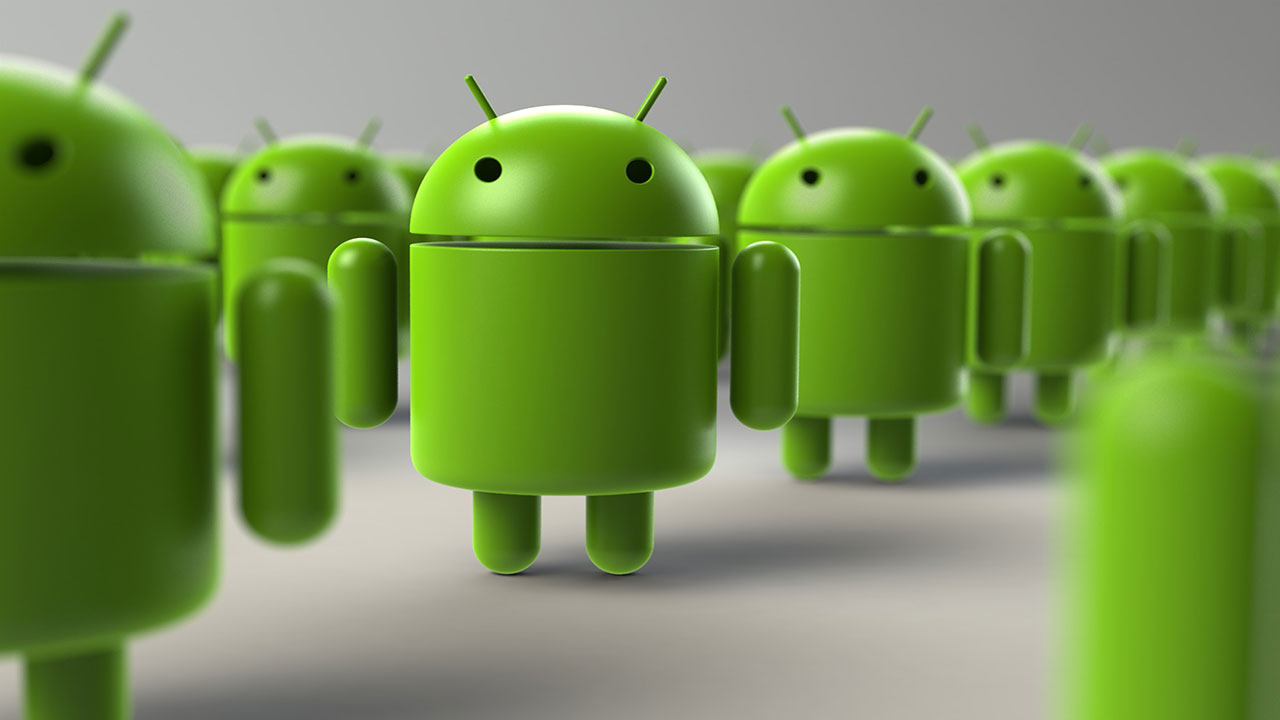 New and exceptional features and technologies were revealed in the upcoming Android 12 operating system from the American company, Google.

It is expected that “Android 12” will be launched later this year, which will include a major redesign, and many privacy upgrades, according to “Sputnik” scientific specialist.

The most prominent features of “Android 12” were as follows:

* New smart design: The most prominent categories of the new smart design for the “Android 12” operating system included the following:

– Buttons, controls and notifications in the form of big bubbles.

– The use of color analysis system to give the user a sense of visual continuity.

* The power button calls up Google Assistant: The similarity of a technology present in Apple through which you summon “Siri” on “iPhones”, to activate the operation of Google’s smart voice assistant.

_ Click on the upper-right corner of the screen, it will appear when applications access your site, the microphone, or the camera.

– Adding a new security dashboard to review the secret operations carried out by the applications.

Enable the user to stop any application violations without disabling them.

Introducing the “Do Not Track” feature that does not allow any online service or application to track your location.

Devices that will get “Android 12” first:

And smart phones will get an update “Android 12” soon and before the rest of smart phones around the world, and came as follows:
Google Pixel