Everything we know about the Netflix series renewal 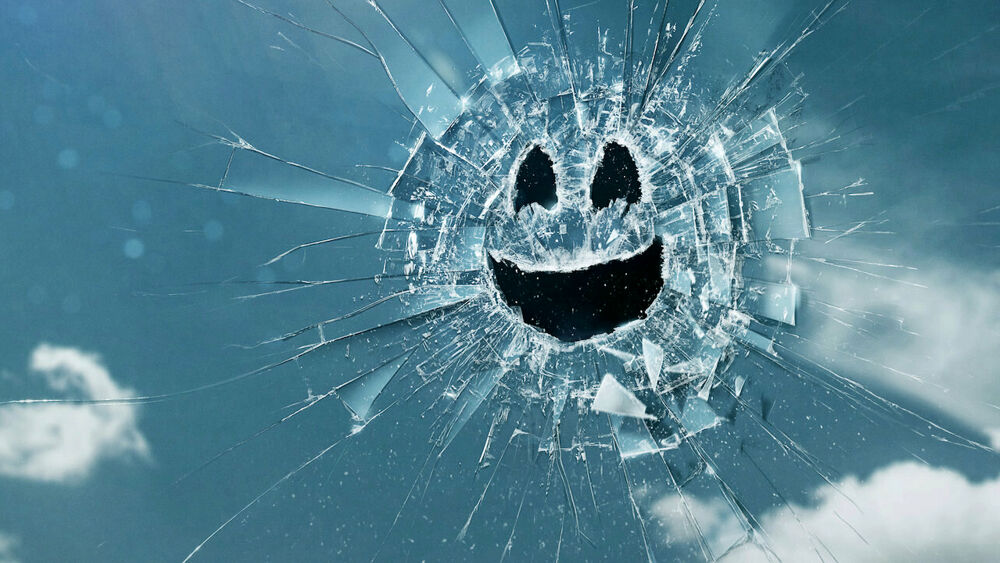 It’s been two years since the publication of the fifth season of Black Mirror, the British anthology series created by Charlie Brooker for Endemol that has conquered the minds and hearts of millions of viewers over the years to become one of the most beautiful series of all time. There are many fans of the series who are eagerly awaiting the release of more episodes of the series to get fresh reflections on contemporary and the role of technology in it. But will there be a sixth season of Black Mirror? At the moment, the series appears to be frozen in production due to behind-the-scenes issues, but let’s get into more detail to learn more about the Black Mirror 6 production phase.

Is Black Mirror 6 renewed for a new season?

At the moment, we know that Black Mirror has not yet been renewed for a sixth season due to disagreements with the IP owner. In addition, Annabelle Jones and Charlie Brooker, creators of the series, left production company Endemol to create their own company, called Broke and Bones, with financial support from Netflix.

Despite this, the Black Mirror license will remain with the old Endemol and the streaming platform has, for the time being, been unable to reach an agreement with the company.

Three sources have claimed that Netflix and Endemol Shine have discussed a trademark transfer, but it is believed that an agreement remains elusive.

The good news is that the creators of Black Mirror will work for Netflix in the future, but unfortunately, the Black Mirror series may be discontinued in Season 5 due to the two sides’ reluctance to give in to the other party’s requests. The future of the show seems to be linked to the creator’s ability to create new stories and as Brooker himself said: “I think if we run out of ideas, we’ll stop.”

In 2021, we learned that Black Mirror could return, or at least one episode will return. In fact, Netflix is ​​actively developing a sequel to USS Callister, which arrived in Episode 1 of Season 4.