Everyone cleans Student Zhang, what exactly are they cleaning? – Media player / video website

The short video of “Student Zhang” has gone viral. A young man rose up in the northeastern countryside, cooking, feeding dogs, raising chickens, mashing meat…a full screen of rustic and earthy country life; Liuwei Dihuang Wan, socks are broken, keys hidden, hand washing only washes three fingers, there are memories and youthful legs buried everywhere. In more than two months, the number of fans exceeded 10 million, and the volume of one video was more than 100 million. Netizens joked that “every Douyin cleans classmate Zhang”, which attracted countless imitators.

Stressed urban people, modern people online, come with a sense of nostalgia, curiosity, miss a little luck from childhood, satisfy spiritual superiority, or experience unprecedented immersion. Stop here to watch. “Student Zhang” is called the “rough version of Li Ziqi”, one is the culmination of recording exquisite pastoral life, the other is the roof, which records the rustic style of the countryside. In the “Red Sea” video of the same quality, each formed a clear current and told a different story. The content of “Student Zhang” is approximate and production is not approximate. High-quality sub-cams, switching between short and short distances, moving clouds and flowing water, subtle step on dynamic music, and the rough story itself make for a strong contrast. 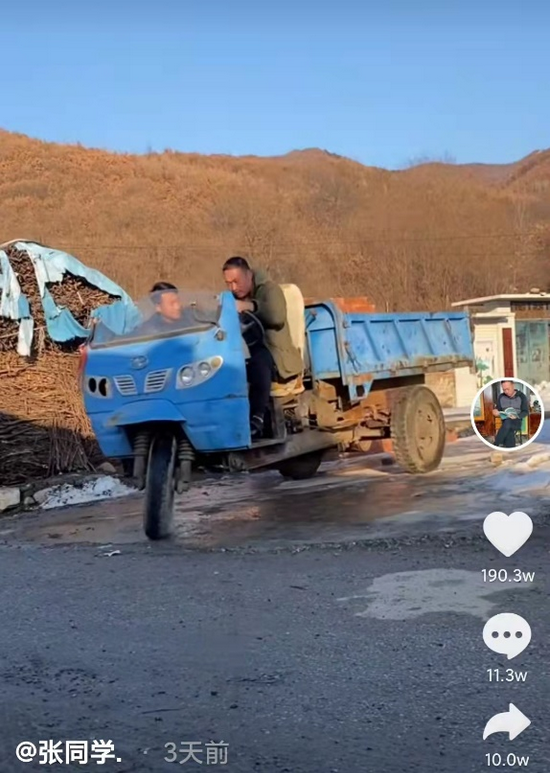 There are a lot of people who are right and wrong, and there are voices wondering: this is not the level of ordinary people, there must be a blessing of algorithms and teams. Of course, there are many reasons behind the popularity, but team size and production strength are often not the deciding factors. The content is unique, with detail and empathy, and is the foundation of great traffic. However, the big boy “Classmate Zhang” didn’t just stop at content and technological innovation. He was likely to “crash” something deep in the hearts of several generations. People tried to move ‘Classmate Zhang’. Find your own shadow, find some lost things, then show your deep concern about the “fireworks” in the countryside. This kind of concern is not only that people are tired of the fast pace of the city and want to find a slow life; It is more likely that due to the bridging of the “digital divide”, we are closer to the rural space and emotional distance, and more actively pay attention to rural areas.The current situation and shortcomings of the country. “Student Zhang” presents old images and old life, but is based on new methods and new technologies, allowing us to see more possibilities.

See also  Don't know your PF and UAN account? Then use "Yaa" online tips Learn how to get information about UAN for PF account balance 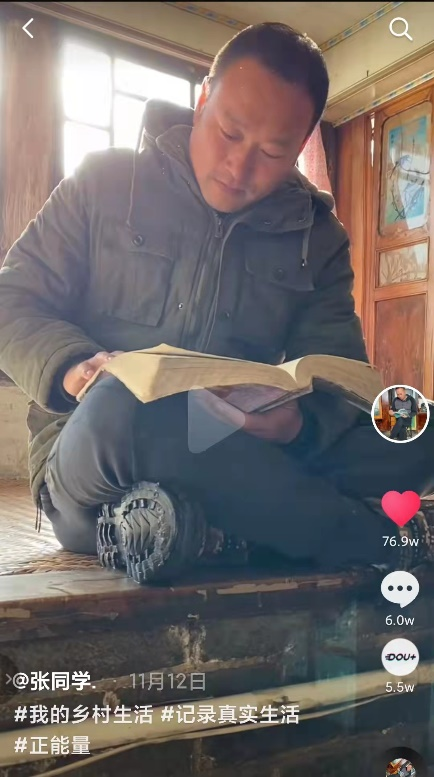 At the moment, on some short video platforms, the creative direction of rural themes is more encouraged and more attention is paid to the everyday life of every ordinary person. All parties focus on the “blue ocean of construction” and the “blue ocean of traffic” in the countryside. But we should not dump the “harvest” of rural areas or the “young people of small towns” as the end point of making business, making profit and vacation. We must start from focusing on the countryside, recording the current situation of the real countryside from the perspective of more ordinary creators, and re-nourishing the bright future of the countryside. Will Student Zhang be short-lived? When a successful IP address appears, several accounts of the same type will appear together normally. After all, the operation of ledgers is difficult to motivate people to get excited for a long time, it is even more difficult to form barriers to competition. Before that, there were also a lot of dirt videos, which were often ridiculous and charming, gradually becoming clichés and ruling over ugliness. Student Zhang still needed to maintain his strong creative strength and original intent. At the same time, telling a story with a rustic theme requires more content, perspectives, and methods. I look forward to more “Zhang students” to bring a diversified, three-dimensional and real rural appearance, and to make the traffic a significant increase in helping rural development.

See also  Shoukry: The water security of Egypt and Sudan is linked to Arab national security