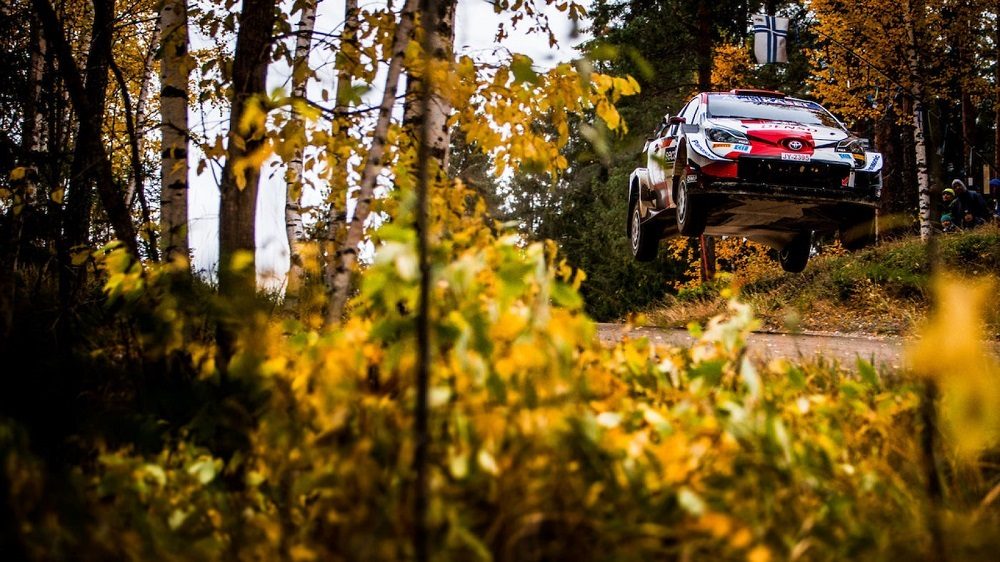 The Welsh driver had a great run in the second stage, the toughest and most comprehensive of the rally, as he took first place, heading towards his first World Championship win, which allowed him to cut the difference from his teammate. Sebastien Ogier takes him in the fight for the 2021 title. With two dates left at the end of the season, the Frenchman leads the British by 24 points.

The first stage of the rally saw an exciting development and at the end of the day Craig Breen (Hyundai) led the general classification, 2.8secs ahead of his teammate Ott Tanak. Then came three Toyota drivers: Britain’s Elvin Evans, third with a time of 6.1. And Finland’s Esapekka Lappi and Kalle Rovanpera finished fourth and fifth at 6.7 and 7.9. Championship leader Sebastien Ogier (Toyota) finished seventh with a time of 33.6 seconds, behind Belgian Thierry Nouvel (Hyundai).

On Saturday, Evans dominated the event and held onto the pole position until the finish, beating Tanak by 14.1 seconds, with Brien in third, 42.1 seconds behind the winner. Fourth place went to Finn Isabica Lappi (Toyota), who re-appeared in the world championship to complete a distinguished performance, finishing fourth, 58.8 seconds behind Evans.

Ogier could not do well and practically did not join the group of hopefuls, finishing the race almost three minutes behind the winner, followed by Gus Greensmith (Ford) who arrived five minutes behind Evans.

The penultimate date of the tournament, RACC Rally de España, will take place from 14 to 17 October on Catalan asphalt.