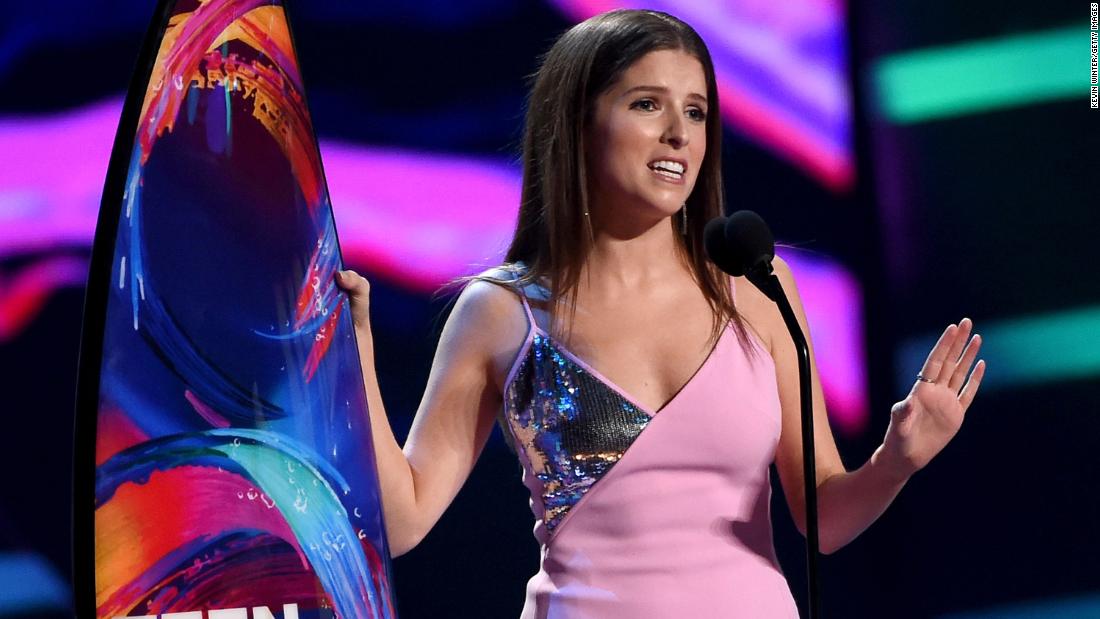 Kendrick, who appeared in four franchise films, recalled “how he was so cold and miserable” while filming his first film in Portland, Oregon.

“I just remember my Converse being completely soaked and feeling like,‘ You know, this is a really great group of people and I’m sure we’d be friends at different times, but I want to kill everyone, ”she said with a laugh.

“Even though it was a kind of connection. There was something about it, like going through some kind of trauma, like imagining people surviving like a hostage situation and being kind of tied to life.”

Fun times, considering that the actress said that she pretty much went to the audition, which was blowing, and considering that it would be an opportunity for the casting director to consider her for future roles.

The first “Twilight”, of course, was a massive hit. Kendrick said that, fortunately, the weather was better during the shooting of the second film from the “Twilight Saga: New Moon” franchise, which was released in 2009.

In 2010, “The Twilight Saga: Eclipse” her character gave an unforgettable graduation speech on valedictory.

Kendrick said many people praised her for being spoken out of speech, but she said she could not take credit.

“The thing that happens is what you look at [co-star] Kristen Stewart’s reaction to that speech and it’s the thing that drives you, “Kendrick said.” Because I was like “I did well,” but I was kind of like “I don’t want to read a speech,” and then Kristen cuts it. She’s so young because she’s so talented. People like, “That speech is so amazing,” and I’m like, “No, just her, she’s great.”

Kendrick is currently starring in the series “Love Life” on HBO Max.
See also  Edinburgh High School was eliminated after the attack by Emmanuel Doron