The Digital Hanseatic League at the Service of Citizens 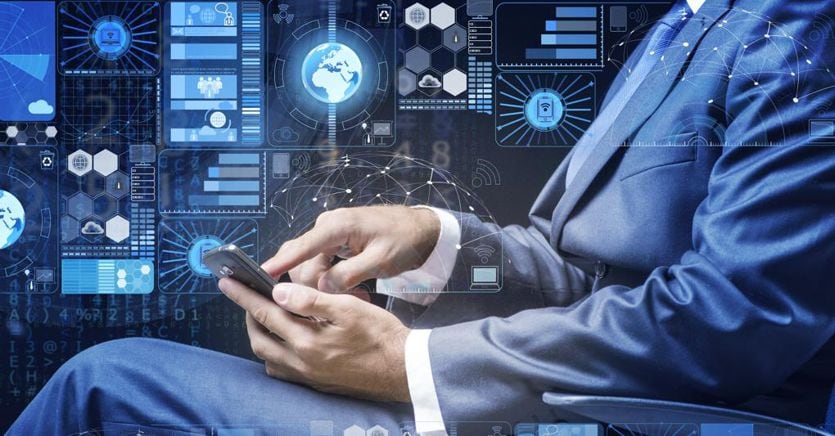 Competition between firms and nations, in addition to being harmful to democratic processes, risks missing out on opportunities for economic growth, technological innovation and Leadership Politics of Western countries and democracy.

It is time to change our approach: we need to move from competition to cooperation. Corporations cannot undermine the power and role of the state, but the state must begin to view digital as a Origin Geopolitics and acting accordingly: by regulating companies, but also by finding ways to collaborate with them and with other countries to promote sustainable digital innovation inspired by the values ​​of our democracies.

We need new alliances, some kind of digital Hanseatic League. The idea is not new. Jared Cohen, a businessman with a background in the US State Department, proposed a political coalition of tech democracies called “T-12”; It will also include Japan and India and will aim to pool resources and influence bases. Including artificial intelligence that will be regulated within an ethical framework. Before him, in 2019, the Japanese government proposed the Osaka course. Until now, perhaps due to the pandemic, these methods have been limited to hopeful software.

The meeting a few weeks ago in Pittsburgh may have been a change of pace: a digital alliance that combines opportunities, values, and strategies to mitigate risks can become a reality. It is important to act early. An alliance that allows sharing of resources – data, I know how, technology, and markets – within well-defined regulations that would allow the benefits of digital innovation to be extended. The European Union has defined a regulatory framework for digitalization that translates and protects the values ​​of our societies into digital norms and sets, in effect, the standards to which major global companies must adapt to operate in the EU. Thus, an EU-led coalition would set the context inspired by European values ​​and regulations. The data from Western countries (Europe in the lead) is varied and precious: it’s good data. We can come up with numbers and recipes that can strengthen democracy, reap economic, political and above all social benefits.