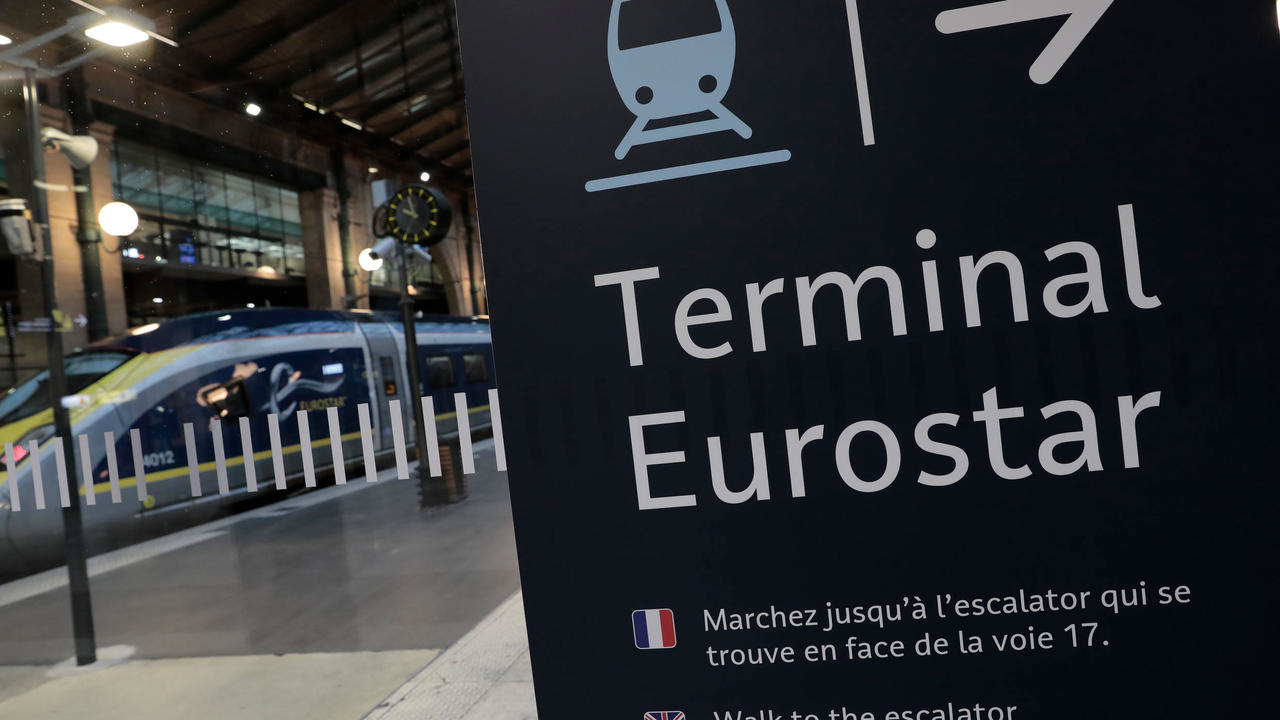 Airlines aren’t the only ones suffering the effects of the travel restrictions caused by the pandemic. The railway company that connects France to Great Britain with the Eurostar tunnel has warned that it may default in the first quarter of 2021.

The general manager of the private rail company Eurostar, which operates high-speed trains between France and England via the Canal Tunnel, fears “a possible disaster”.

The company director fears Eurostar will default in May, or even earlier, if the pandemic worsens and the travel restrictions worsen.

In this line, where thousands of travelers, including many businessmen, were traveling daily before the pandemic between continental Europe and London, today only one train travels per day. Eurostar has barely generated 5% of its sales since April 2020, compared to its usual business. In other words, the business volume was divided by 20 from the second quarter to the fourth quarter.

The company requested urgent loans and tax credits from the UK government, just like what has been granted to airports. In France, the economy minister assured that they would support the railways in the same way as airlines. But no specific aid has been announced yet.

In the face of the scale of the crisis, Eurostar is seeking to cut its costs drastically, putting employees on reduced working hours, obtaining a loan of 400 million pounds (450 million euros) and taking in 210 million euros from its shareholders.