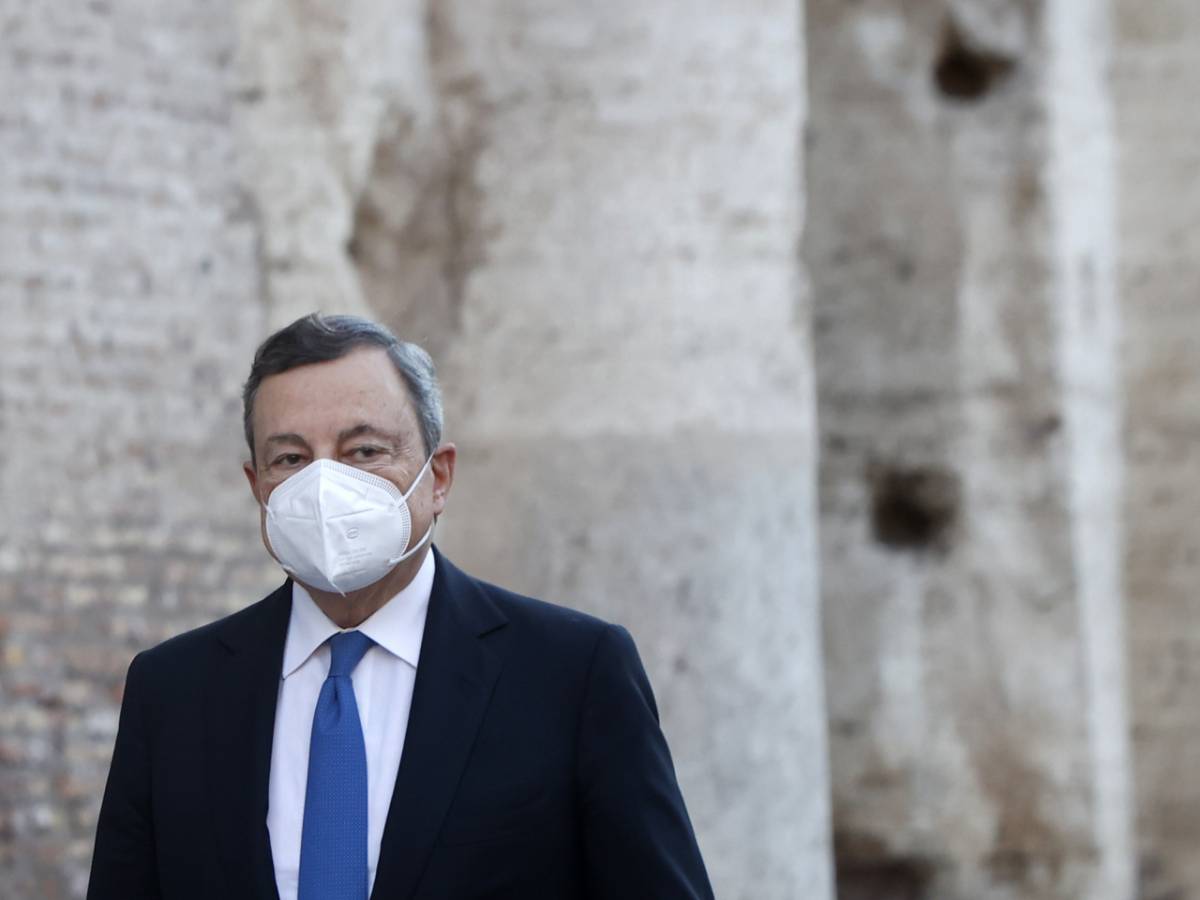 Among the unwritten tasks of Mario Draghi, there is one that presupposes gigantic skills and great luck: to exploit the position of the 27th most authoritative head of government to encourage Europe and almost oblige it to fill the void left by the United States in the Mediterranean. This is the work of politics and foreign policy, thus creating the conditions for current and future security. The precipitous US withdrawal from Afghanistan has in fact formalized the continuity of the Biden administration on the Trump line of global disengagement. Now, that’s our wrap. Who are we Italians and who are Europeans? But European institutions do not seem to notice: as they open internal fronts to defend the rights of minorities, they appear to underestimate the consequences of violating the rights of neighboring peoples threatened by political chaos, by the economist-health crisis, by the pressures of extremism often fueled by Erdogan’s Turkey. Here, if there is a country, moreover, of a clear imperial vocation, which occupies the void left by the United States in the Mediterranean, it is Turkey.

It happens, as we know, in Libya. But it’s also happening in Somalia, where years of infrastructure, health, and military investments have turned this other former Italian colony into a Turkish protectorate. The fate that occurred after last year’s military cooperation agreement also appears to affect Albania. The Mediterranean is boiling, many of its neighbors are at risk of bankruptcy, and while Europe is divided over the sacred rights of homosexuals, the Turkish Cooperation and Development Agency TIKA is meddling concretely with aid and investment plans aimed, behind the humanitarian screen, at the political accommodation of governments and control of infrastructures. The strategy of the state starting with the ports and airports. It is happening, along Sunni lines, also in Lebanon, a country devastated by an unprecedented economic crisis. It could happen in neighboring Tunisia, where the collapse of the economy and the recent coup have already triggered a massive emigration wave.

By choosing Libya as his first international outing on April 6, Mario Draghi showed he had a clear idea of ​​the problem. The point now is to make clear to the member states, particularly to France, that one country is not enough to replace US foreign and defense policy: Europe is needed.