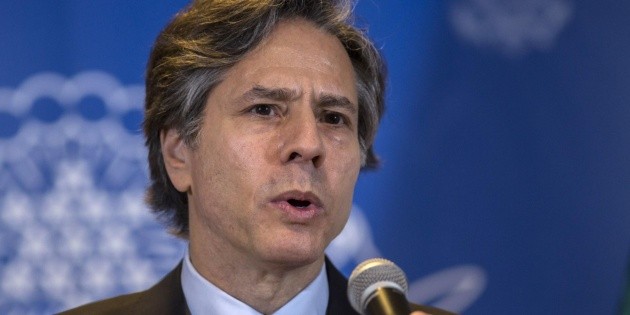 The European Union has implemented punitive measures against four high-ranking officials in the Xinjiang region. Their assets in the European Union will be frozen, they will be banned from traveling to the region and they will not be able to receive financial aid from European citizens as well.

In addition, the 27-nation European bloc has frozen the assets of the Xinjiang Production and Construction Corps Public Security Bureau, which it described as “an economic and paramilitary organization controlled by the de facto state governing it.”

British Foreign Secretary Dominic Raab confirmed that the measures are part of “intense diplomacy” coordinated with the United States, the European Union and Canada. To punish China for human rights violations committed against Muslims Uyghurs.

The United States Secretary of State, Anthony Blinken, issued a statement stating that “the coordinated response across the Atlantic sends an assured message to those who violate international human rights, and we will take more coordinated action with countries that have the same position.”

After announcing the fines, China responded by imposing sanctions on 10 individuals and four European institutions, which it accused of harming its national interests and “maliciously spreading lies and disinformation.”

Xinjiang was previously a hotbed of sabotage against the Chinese government, but the giant now says its security measures have calmed the region.