Archaeologists are finding ancient underwater finds underwater, off the coast of Australia 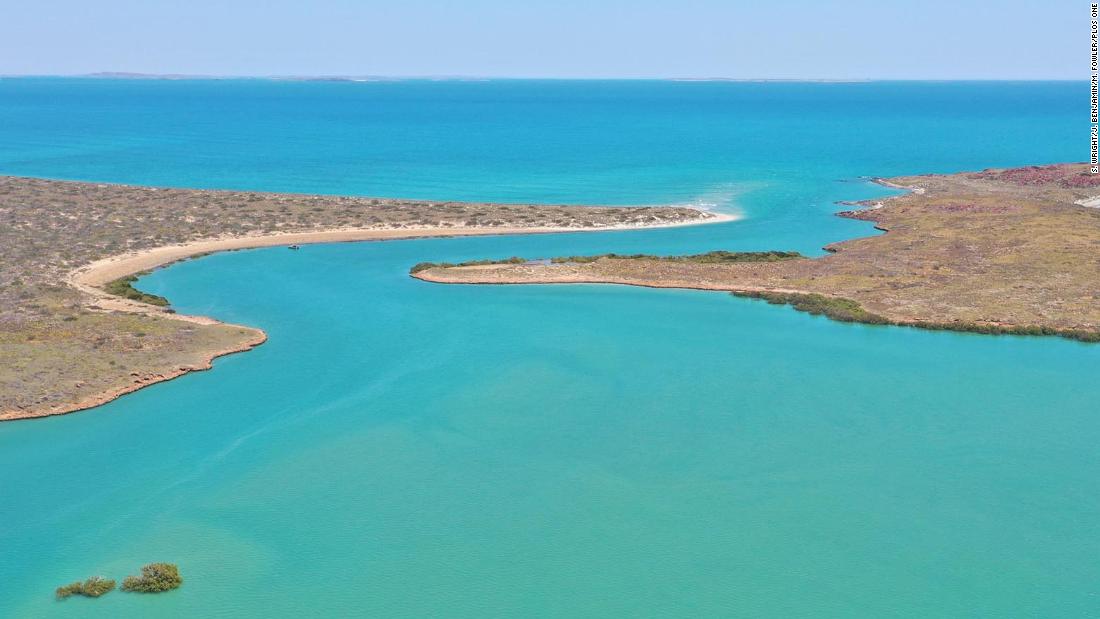 Many settlements were built in areas that were on dry land at the end of the ice age, when sea levels were lower but were submerged as the sea rose, a study published in the journal PLOS ONE on Wednesday showed.

The Australian coast has expanded 100 miles away from the sea than before, say a team of researchers led by archaeologist Jonathan Benjamin of Flinders University in Adelaide, so it is likely that many ancient sites are underwater.

The scientists sent divers to investigate the probable finds and also used a number of techniques, such as aerial and underwater remote sensing.

They found two sites in northwestern Australia. The first, on the Cape Bruguieres canal, contained artifacts at least 7,000 years old. At another site, Flying Foam Passage, they found an 8,500-year-old artifact.

Many of the artifacts grew on marine life, but the team was able to identify a number of processed stone tools, including two possible grinding stones.

The findings show that these research techniques are useful in discovering underwater archaeological sites, the authors said, hoping they could be used to systematically restore and research ancient artifacts.

The team also called on the Australian government to enact legislation to protect and manage Aboriginal sites along the coast.

“Managing, researching and understanding the archeology of the Australian Continental Dog in partnership with traditional Aboriginal owners and caretakers and Torres Strait Island is one of the last frontiers of Australian archeology,” Benjamin said.

“Our results represent the first step on the path of discovery for exploring the potential of archeology on continental shelves, which can fill a large gap in the continent’s human history,” he added.

In 2016, a genomic study found that Aboriginal Australians are the oldest known civilization on Earth, with an ancestor spanning approximately 75,000 years.

The findings show that the Aborigines moved away from the Eurasians 57,000 years ago, after an exodus from Africa about 75,000 years ago.

The data may show that Aboriginal Australians came to the continent as early as 31,000 years ago.