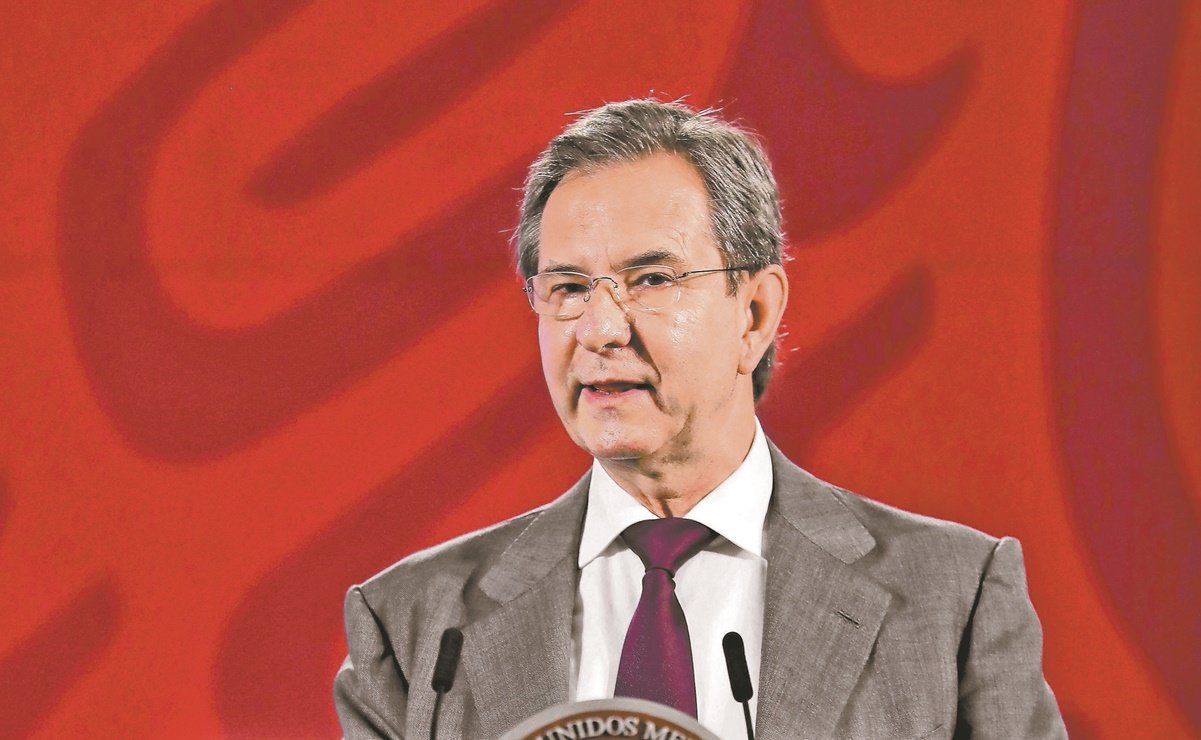 “Today, Wednesday April 21, the US State Department’s Protocol Headquarters Office notified that the credentials of Ambassador Esteban Moctezuma Barragán, who has been accredited as Ambassador Extraordinary and Plenipotentiary of Mexico to the United States, have been accepted by President Joseph Biden.” External Relations Secretary.

The State Department indicated that the credentials were officially accepted yesterday, and it was reported remotely, why Health emergencies Because of a pandemic Covid-19.

Moctezuma Barragán already has the full accreditation to represent Mexico against the United States.

For now, a copy of the Statement of Acceptance of Accreditation has been handed over to the Mexican Embassy, ​​which was signed by President Joe Biden. The original document will be delivered next week.

“In his message, President Biden welcomed Ambassador Moctezuma as a member of the diplomatic corps accredited in Washington, DC, and expressed his administration’s desire to advance the common agenda and deepen the strong and enduring friendship between the United States and Mexico,” noted Foreign Relations.