Entering into US military service: Biden has lifted the controversial ban on transgender people 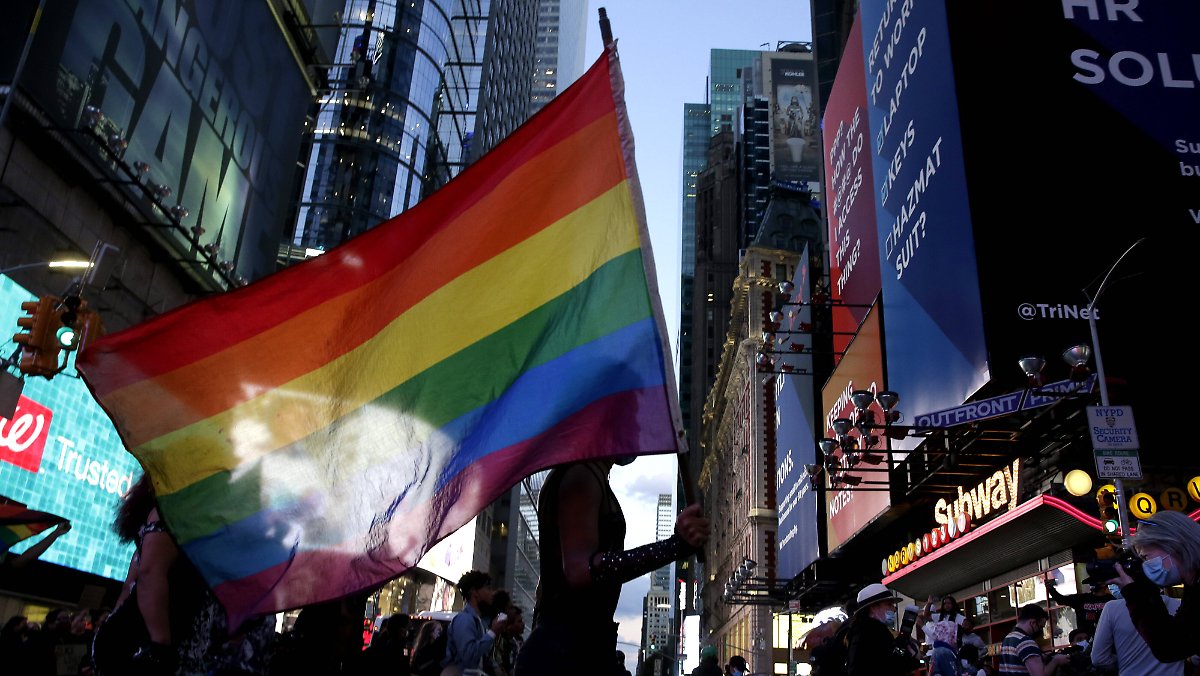 Enroll in US military service

Joe Biden made his promise of more variety. After a few days in office, the new US president is rolling back a very controversial step taken by his predecessor Trump. Transgender people will be allowed again to serve in the US Army.

The new US president, Joe Biden, has revoked a controversial order from his predecessor, Donald Trump, to exclude transgender people from the armed forces. The White House in Washington announced that the Democrat had signed an order that “all Americans eligible to serve in the United States Armed Forces must be able to do so.” “President Biden believes that gender identity should not be a barrier to military service and that America’s strength lies in diversity.”

Transgender people are people who do not – or just aren’t – identify with the gender that was recorded at their birth. As Secretary of State in the Department of Health, Biden has nominated a transgender woman to such a high position in the United States government for the first time. Republican Trump announced the expulsion of transgender people from the armed forces in July 2017. With two identical orders, he reversed a decision made by his predecessor, Barack Obama.

Trump cited the rationale for the controversial move that the military could not charge the “colossal medical costs” associated with serving transgender people. Trump at the time called for more studies to ensure that transsexuals do not stifle military effectiveness, destroy cohesion, or strain military resources.

The armed forces must be comprehensive

“Allowing all qualified Americans to serve their country in uniform is better for the army and better for the country,” the White House said. Armed forces are most effective when they are comprehensive. Simply, it is the right way and it is in our national interest.

Federal courts initially stalled Trump’s plans. However, the Supreme Court ruled in January 2019 that the ban could go into effect until a decision is issued by the courts of appeal. The Civil Rights Movement in the Civil Liberties Union, which welcomed Biden’s decision, was among the plaintiffs against Trump’s plans. “This is an incredible victory for our clients and sends the message that transgender people not only belong to our armed forces, but also belong to our country,” the Civil Liberties Union wrote on Twitter. The human rights movement of the civil rights movement thanked Biden for the action. In a letter, she said that the US armed forces would once again put “the label on discrimination.”