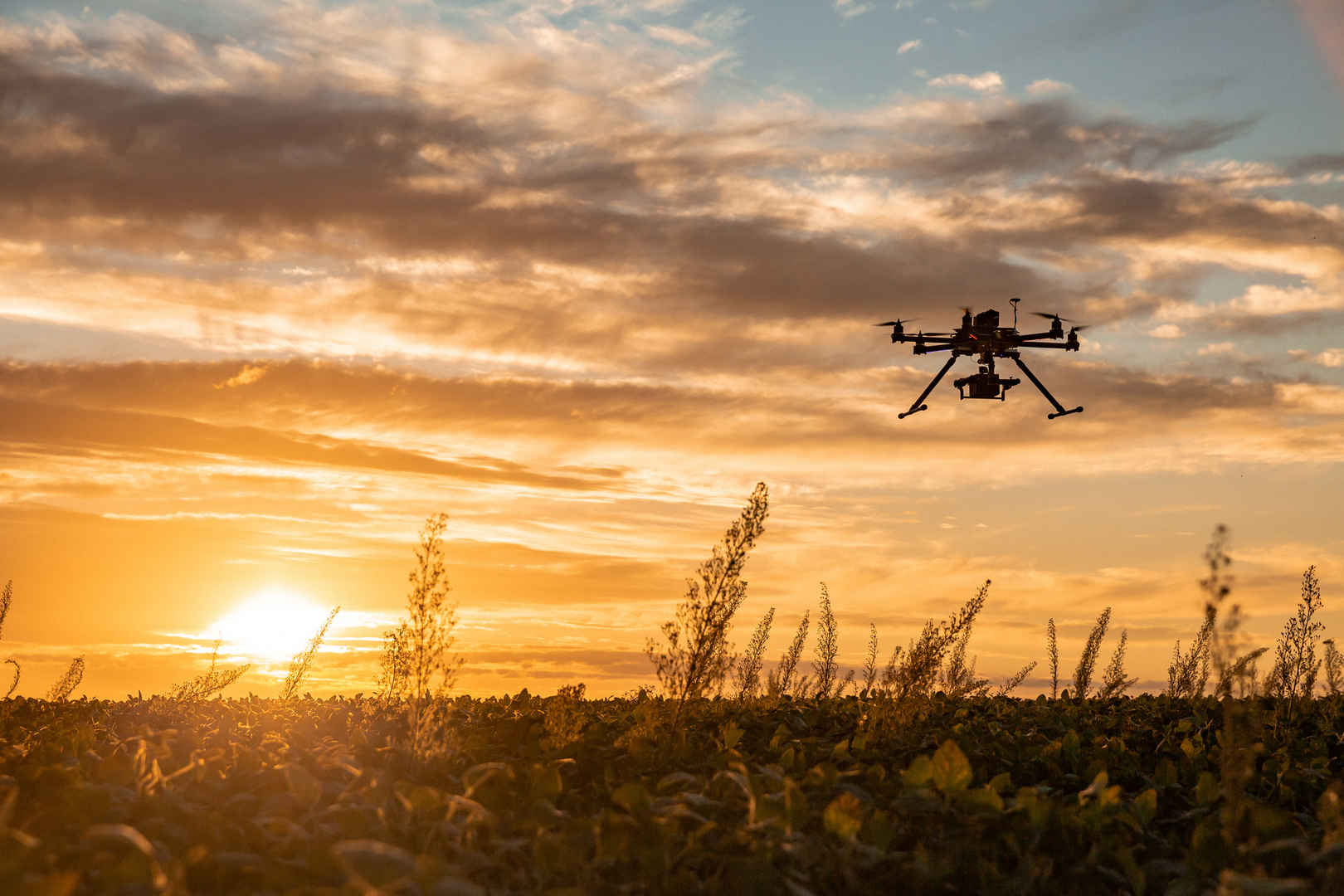 A team of engineers has created a robot that can sit and carry things like natural birds, with feet and legs like a peregrine falcon.

Birds can land on surfaces of varying size and texture, some of which are wet or covered with algae, etc. This ability has been of great interest to engineers at Stanford University’s Mark Cutkosky and David Lentink Laboratories.

Now, in collaboration with the laboratories of the University of Groningen in the Netherlands, engineers have developed a robot with techniques inspired by these abilities of birds.

“It’s not easy to simulate how birds fly and land,” said William Rodrik, Ph.D., who was a graduate student at both labs.

Years of study on animal-inspired robots at Kitkosky’s lab and on bird-inspired aerial robots at Lintinck’s lab have enabled engineers to build their own robot, detailed in a research paper published Dec. 1 in Science Robotics.

When connected to a quadcopter drone, the SNAG is a robot that can hover, pick up and carry objects, sit on different surfaces, and cling with its ‘claws’ and fingers on uneven surfaces.

To get to these diverse potential capabilities of this robot, the team compared different types of toe regulation of birds, and tested them on a mission to measure the microclimate in a remote Oregon forest, by plugging a temperature and humidity sensor into the robot.

Rodrik, lead author of the study, said: “What surprised us was that the robot performed the same aerial maneuvers as normal birds, regardless of the surfaces it landed on. It allows the feet to deal with the diversity and complexity of the surface texture itself. This dependable behavior we see on every landing of birds is the reason The letter S in the SNAG name stands for stereotypes.

And just like parrots, SNAG approaches every landing in the same way. But in order to calculate the size of the quadcopter, the SNAG robots rely on the legs of a peregrine falcon. Instead of bones, it has a 3D-printed skeleton, and it took SNAG about 20 tests to perfect the birds’ abilities.

Each leg has its own motor to move back and forth and the other to deal with constipation. Inspired by the way tendons run around the ankle in birds, a similar mechanism in the robot leg absorbs the impact energy of the landing and converts it into a gripping force.

The result is that the robot has a particularly strong and high-speed grip, which can be operated within 20 milliseconds.

There are countless possible applications for this robot, including search and rescue and forest fire monitoring, and it can also be linked to technologies other than drones to take advantage of its unique capabilities.