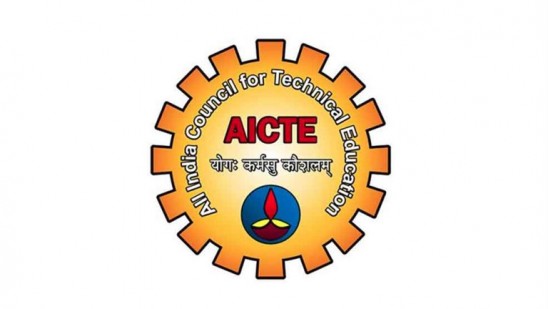 New Delhi: The All India Council of Technical Education (AICTE) is reviewing its decision to allow admission to engineering for those who have not studied Mathematics and Energy at second level. This is in view of the fact that the representative of the Finance Committee expressed concern about the decision of AICTE at the meeting called by the Central Government. VK Saraswat, a scientist and member of the Finance Committee, noted at the meeting that this was a wrong decision.

Mathematics, urjatantram, chemistry, computer science, electronics, information technology, biology, biotechnology technology, informatics practices, engineering graphics, business studies, entrepreneurship and professional education related to the subject, 45 percent in any of the three in number, Agriculture It ranks and classifies an engineering admission given by Faul pariskaraman AICTE. However, those who have not studied mathematics and energy must complete it as a bridge course during the four-year BTech course. Many experts opposed this reform.

Despite AICTE’s insistence in its decision, the move was partially modified. Engineering courses will be specially advertised for those who have not studied Mathematics and Energy at Plus Two Level. For this, a committee was appointed headed by K. K. Agarwal.