Coronavirus cases are increasing in the Australian state of Victoria, and the government is blaming people watching sports at home 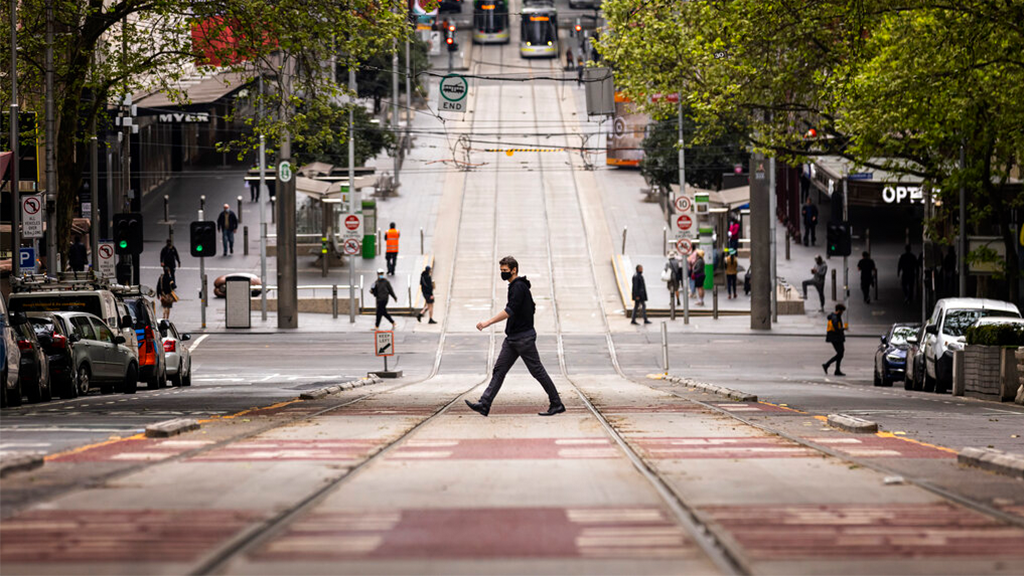 The Australian On Thursday, Victoria recorded a jump of more than 50% on the day COVID-19 cases, and the government accuses people who have violated the epidemiological regulations of attending house parties to watch a football Game.

The annual Grand Final is traditionally held in the state capital Melbourne, which the football-mad city celebrates with a long weekend. Due to Melbourne’s nearly two-month shutdown, two Melbourne teams played for the national presidency in the coronavirus-free coastal city of Perth on Saturday.

Contact tracers have found that a third of the 1,438 new infections reported in Victoria on Thursday violated pandemic rules by attending social gatherings on Fridays, public holidays and game day, officials said.

Melbourne’s lockdown is set to end on October 26, with 70% of the state’s population aged 16 and over expected to be vaccinated. Locals are frustrated with the city’s sixth lockdown.

State and territory leaders agreed in July that a lockdown was not necessary after 80% of the population had been vaccinated. But as the delta variant puts a strain on hospital resources in Sydney and Melbourne, some leaders have suggested limiting restrictions until 90% of their residents are fully vaccinated.

On Thursday, Victoria reported five deaths from COVID-19 in the past 24 hours. On Wednesday, the state recorded 950 new infections and seven deaths, a daily record.

Nearly half of Victoria’s target population is fully immunized, in part because the state has postponed the second dose to make more vaccines available for the first.

Melbourne’s Chancellor of the Exchequer, Josh Frydenberg, said the city had become desperate because of the lockdown, which last started in early August.