End of the year with Wall Street Records. For Milan Stock Exchange +23% in 2021 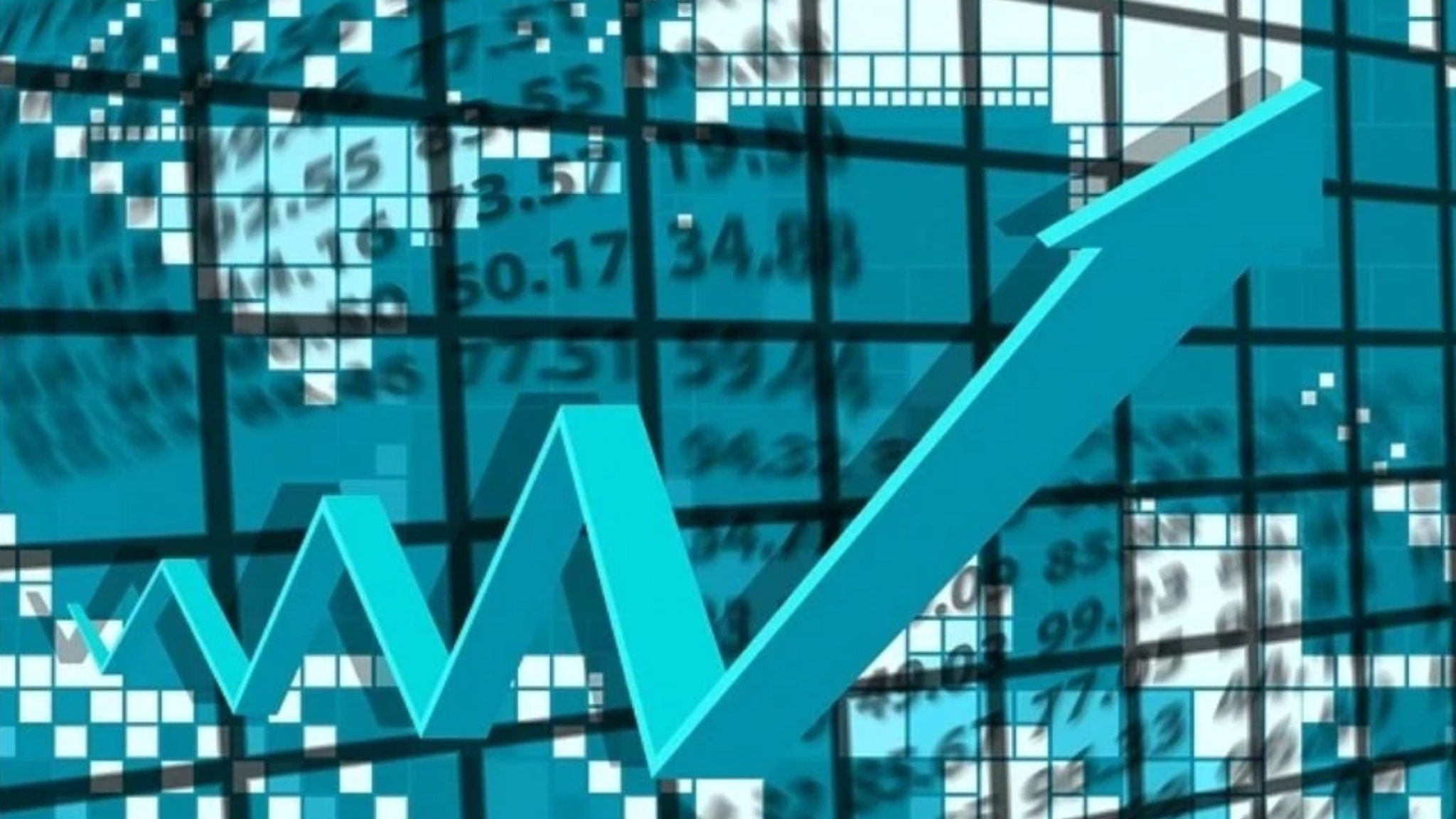 The 2021 stock exchange ended a few minutes ago. Today, the last day was not very impressive: the Ftse Mib in Milan closed almost unchanged, +0.01%, and was the best performer in Frankfurt, while the Ftse 100 in London fell slightly.

On the other hand, the annual balance is definitely positive, also thanks to the monetary policy of the central banks that have been adjusting throughout the year. +23% for Milan, among the major markets only Paris (+29%) and Amsterdam fared better. This is followed by Frankfurt (+15.94%) and London (+14.64%).

In the United States, new weekly applications for unemployment benefits fell to less than 200,000. 198 thousand, lower than the previous week and expectations. A positive number, like the SME index number for the Chicago area, equals 63.1, higher than expectations and the previous year’s figure (61.8).

The data that contributed to the new daily records for the Dow Jones and S&P500 indices, despite the limited spreads today. Since the beginning of the year, nearly +28% for the S&P 500, the most general among US indices. The Nasdaq tech stocks also performed well today (+0.50%), which is up 23% over the year.

Asia’s most modest annual balance sheet: -15% in particular for Hong Kong, which has been affected by the real estate crisis and Beijing’s pressure on tech companies.