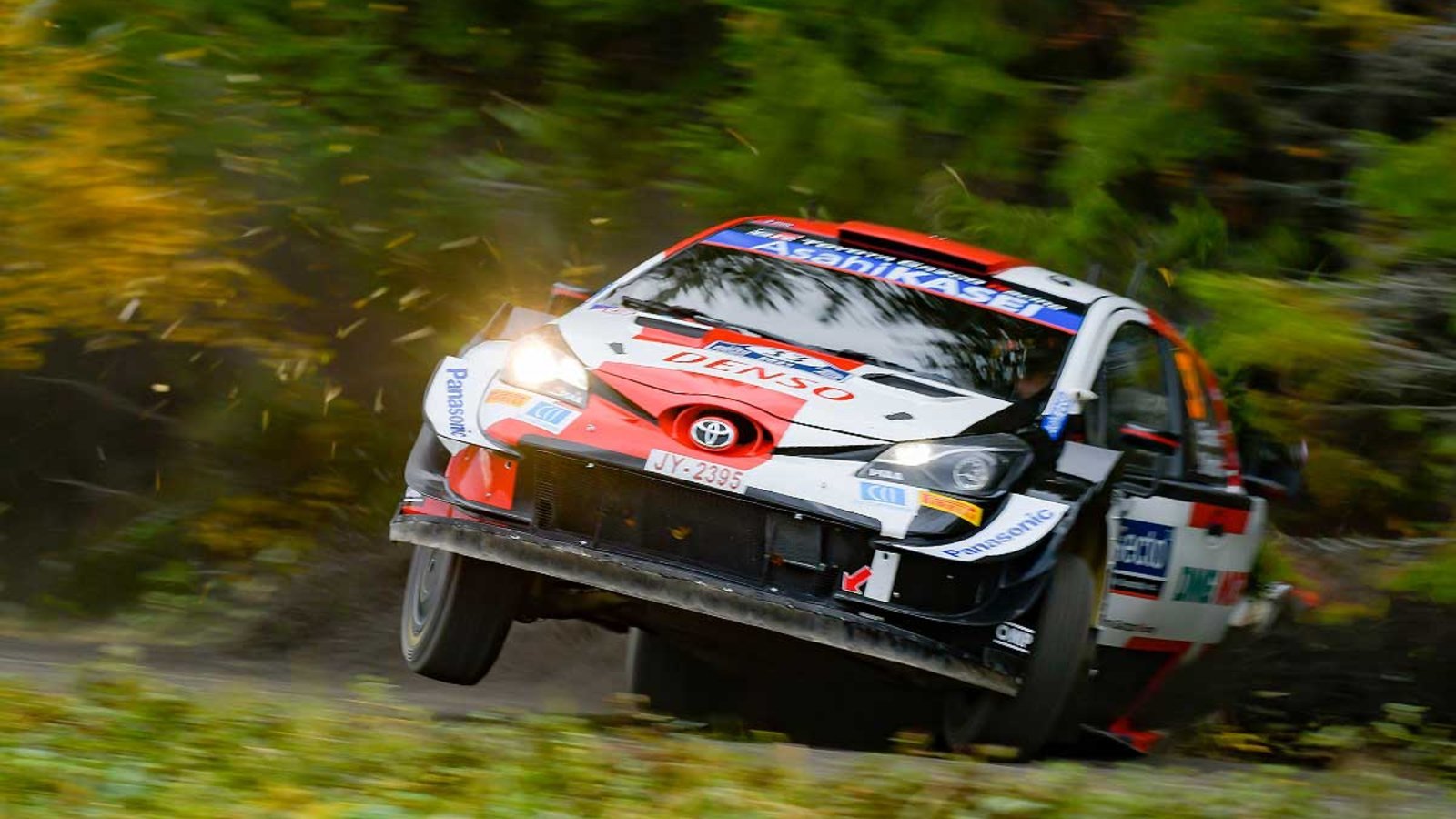 His fifth World Championship victory is perhaps his greatest achievement. Together with co-driver Scott Martin, Elvin Evans won the Finland Rally and entered the history books. No British driver has ever managed to win this championship round. With the best time in the final power stage, the Toyota driver earned the full number of points and was able to reclaim a lot of ground in the title race. His teammate Sebastien Ogier is still on top with 190 points, but Evans now has 166 points to his credit.

“We still had some problems in Estonia, but we were able to make some changes to the car during the tests. In addition, we had the starting position in our hands on Friday and I quickly built the confidence I needed,” said Evans.

For Ogier, on the other hand, it was a used weekend. As the first driver to start the race, the Frenchman didn’t find the right rhythm for a long time and set off only on Saturday afternoon. But by then the train at the top had long since left. To top the weekend, he was also given a penalty minute because the chin strap of his helmet had loosened during testing and a sudden performance loss over the past few kilometers capped the matter. “It was by no means our best race. Now I’m looking forward to the asphalt races,” Ogier said.