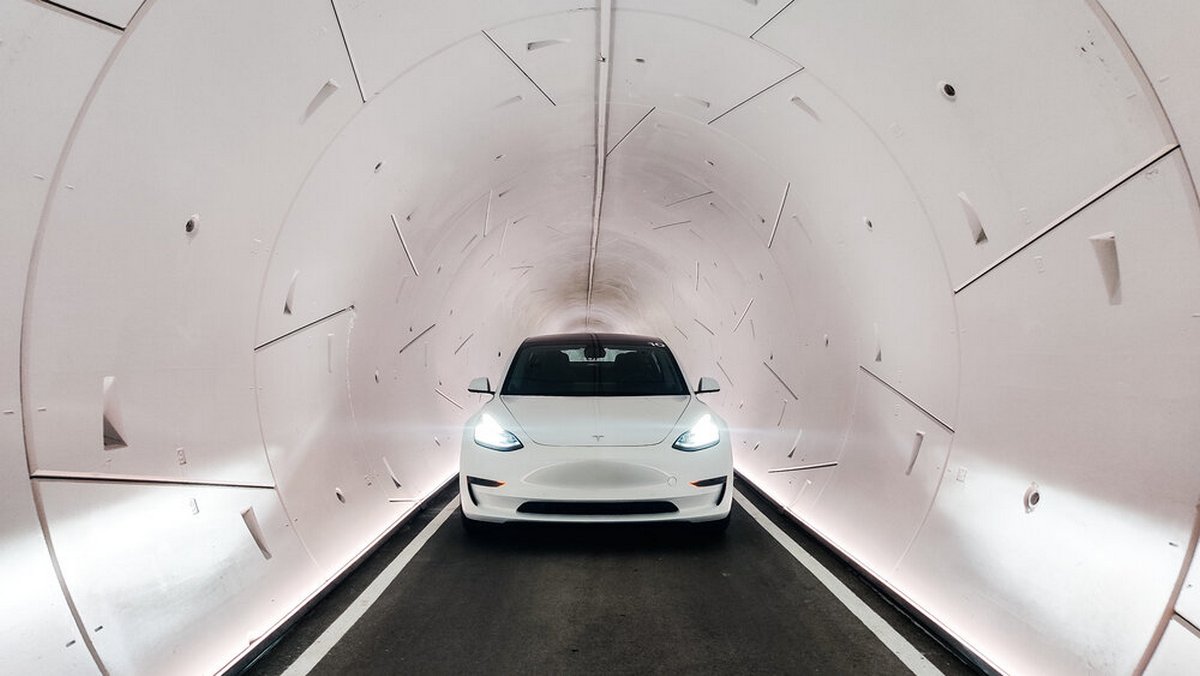 Many videos and photos appeared on the web of people who were already driving through the tunnel. More precisely, we are talking about two tunnels in one direction with a length of 1.2 km.

The tunnels are located at a depth of about 10 meters. Several dozen Tesla cars were used for the tests, including the Model 3, as well as the Model Y and Model X. The Boring Company said the tunnels go from a 45-minute walk to a two-minute walk.