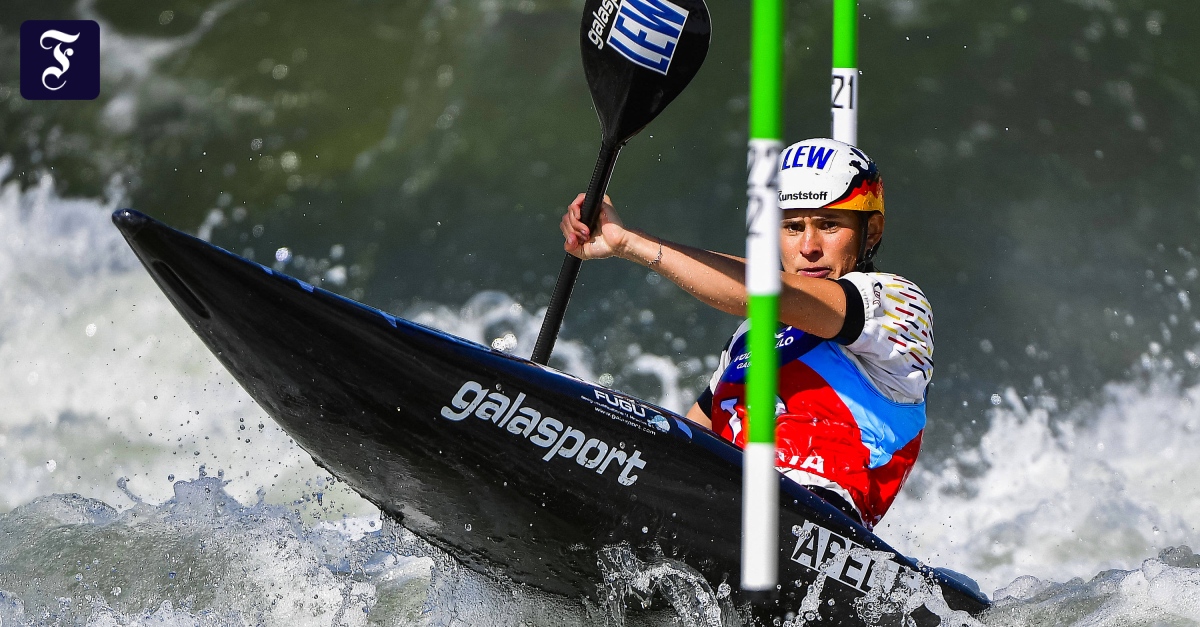 DrElena Lilik of Augsburg rowed sensationally for the gold in the Canadian single at the World Championships Canoe Slalom in Bratislava. A day after winning silver in kayak behind teammate Ricarda Funk, the 23-year-old better known by her maiden name Abel, was undefeated on Sunday after an impressive final run, especially in the final third of the canal. Second place went to Australian Mallory Franklin. Olympic champion Jessica Fox (Australia) and Olympic third party Andrea Herzog (Leipzig) surprisingly failed in the semi-finals.

“I just wanted to enjoy it here. I think that was the key to success,” said the daughter of national coach Thomas Abel after her victory.

Franz Anton of Leipzig also won the bronze in the Canadian single. The 2018 world champion had to make way for Czech Vaclav Chalubka and Aleksandar Slavkovsky of Slovakia. Anton would have given himself two seconds of penalty, otherwise he would have taken the silver. The second German, Tino Tromer (Zeitz), was already eliminated in the playoffs. Olympic bronze medalist Sideris Tasiades of Augsburg ended the season prematurely after the Tokyo Olympics.

See also  FC Gießen: This is what I've given to 6 winter newcomers so far