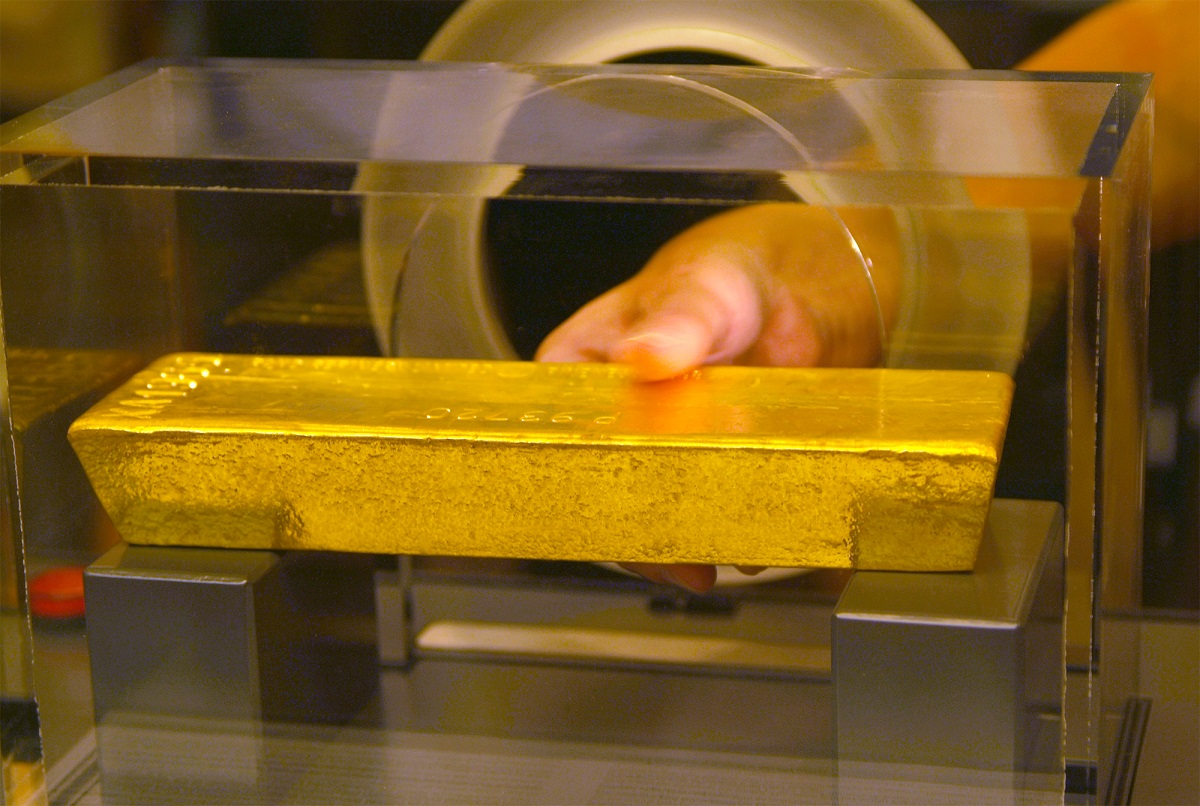 Thanks to the mediation of subjects based in Russia, the United Arab Emirates and Mali, the Venezuelan government is able to circumvent the US sanctions and obtain a billion dollars by selling the country’s gold reserves. New investigations in Europe

The Bank of England still doesn’t know what to do with Venezuela’s gold deposit of 31 tons. The court must decide whether to grant access to the government of Nicolás Maduro or the Provisional Government of Juan Guaidó, which is internationally recognized by about fifty countries, including the United States, the European Union, and the United Kingdom.

However, the Maduro regime is not waiting for a verdict on its appeal to the British authorities, and it has put in place a triangulation plan to raise money from the sale of Venezuela’s gold reserves, bypassing international sanctions. This was revealed in a statement made by Julio Borges, the representative of the Provisional Government of Guaidó, responsible for foreign affairs.

According to the Venezuelan opposition, there is an ongoing conspiracy to fund the regime with more than one billion dollars in 2020. Some companies in Russia, the United Arab Emirates and Mali are helping Maduro.

The investigation lasted more than a year and shed light on the actions of the UAE financial company, Noor Capital. The document states that large sums of money were sent from the UAE to Venezuela to exchange them for Venezuelan gold, using financial institutions from the Arab country as intermediaries. Frenchman Olivier Coriol, a former employee of Noor Capital, appears as a mediator in several operations in Africa.

But the illegal gold trade route also includes allied Russia. The Guaidó government report claims that a Eurofei Boeing 757-200, linked to the Kremlin fleet, always departed from Moscow to Bamako Airport in Mali.

“In a simultaneous manner – the site reads.” Infobae – Emirati plane loaded with money left over to Bamako and transferred the money to Eurofei 757-200. From Mali, the Russian plane flew to Miquitia International Airport, near Caracas, where it dumped money and took Venezuela’s gold reserves, along with a group of passengers. This process is always repeated at night.

At that point, the 757 returned to Bamako, where they exchanged goods with the Emirati plane, to return the gold to the Arab country. Or on other occasions to Libya or Switzerland. In total, eight trips on these routes were tracked in 2020 – the press release adds -. On one of these flights, the Emirati plane delivered 28 bags to the Russians with 51 million euros in cash in Venezuela. “

“This week I submitted a lot of evidence from our investigation to the United States Congress, the Office of Foreign Assets Control at the Treasury Department, and the State Department,” said Borges, and asked all concerned to investigate and take necessary action. We will also share this information with the European authorities. If the sanctions against the Maduro regime are violated, the people involved should be punished. “

Finally, Borges concluded that the Venezuelan regime has survived thanks to unscrupulous individuals and companies from around the world, “who, with the approval of their national government, help finance the oppression and misery of the Venezuelans. They are trying to empower those who facilitate the corruption of the Maduro regime.”

READ  The Northwest Ambulance Service was forced to declare a "major accident" after 2,200 calls in just eight hours