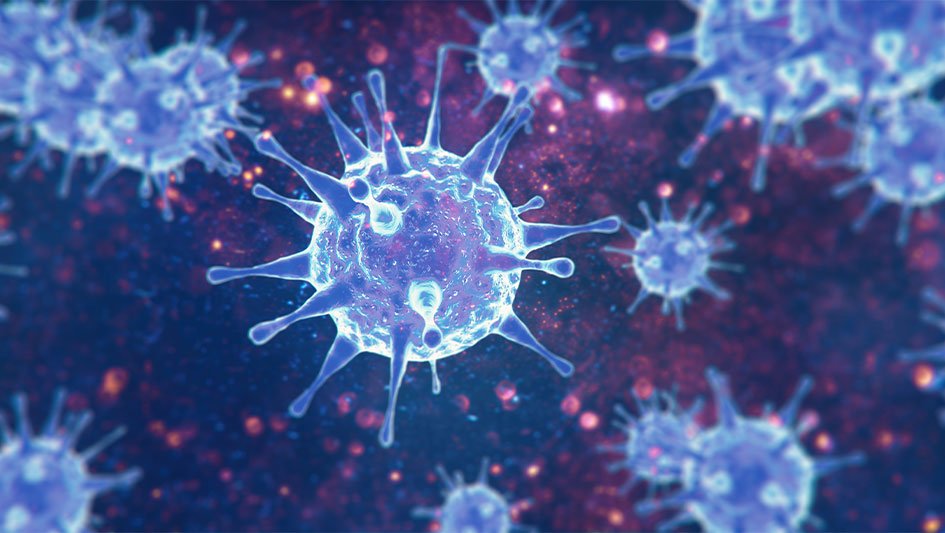 The White House and congressional Democrats continue to discuss a coronavirus stimulus package, but disagree over a federal boost to unemployment aid. Meanwhile, both sides are in agreement for another cash payment of $1,200 to most Americans.

Talks restarted at 1 p.m. ET on Monday. House Speaker Nancy Pelosi, Senate Minority Leader Chuck Schumer, Treasury Secretary Steven Mnuchin and White House chief of staff Mark Meadows were a part of the meeting. After the meeting, Pelosi told reporters that the discussions were “productive” but no deal was reached.

READ  A global stress test for freedom of expression

Within the coronavirus stock market rally, the tech-heavy Nasdaq is up 15.9% for the year through Friday’s close. Meanwhile, the S&P 500 is down 0.4%, while the DJIA is down 7.6% year to date, through the August 3 close.

The coronavirus outbreak continues to spread across the U.S. According to the Worldometer data tracker, the cumulative number of confirmed U.S. cases topped 4.8 million Monday. On Sunday, daily new cases measured 49,000, the lowest number since July 5. While daily new cases remain elevated, there has yet to be a corresponding rise in the number of daily deaths, a key metric to monitor.

The cumulative total of Covid-19 cases confirmed since the start of the outbreak worldwide topped 18.3 million Monday, with more than 693,000 virus-related deaths.

According to IBD’s The Big Picture, the coronavirus stock market rally remains in an uptrend after rebounding from lows four months ago, on March 23. The major stock indexes confirmed the rebound as a new uptrend on April 2.

Per Friday’s The Big Picture, “The Nasdaq composite climbed 1.5%, thanks mainly to the thrust of the tech giants’ post-earnings moves. Apple, Amazon (AMZN) and Facebook (FB) combine for more than 20% of the Nasdaq’s weighting, and their shares climbed by 3.7% to 10.5%.”

Stocks to watch include the top stocks on IBD Long-Term Leaders, which focuses on companies with stable earnings growth and price performance.

Dow Jones media giant Disney will report after the stock market close Tuesday. Analysts expect the company to lose 43 cents per share vs. EPS of $1.35 a year ago. Revenue is seen sliding 38% to $12.65 billion.

Investors will focus on the impact of the limited reopenings of some Disney parks after prolonged coronavirus shutdowns. Meanwhile, Hong Kong Disneyland reopened only to close again. Lastly, Disney+ streaming service, which crossed 50 million subscribers in April, should continue to be a bright spot.

READ  United States of America. The Great Lakes ice sheet is the thinnest in decades (by A. Martinengo)

Disney stock is trading more than 20% off its 52-week high. Shares are trading below their 50- and 200-day moving average lines.

Bearishly, the stock’s relative strength line is approaching new lows. The RS line measures a stock’s price performance vs. the broad market, gauged by the S&P 500. Investors should typically focus on stocks that are leading the stock market higher, like Netflix, Shopify and Tesla. All three are IBD Leaderboard stocks.

Netflix rallied 2% to hit its highest level since July 21 and extended a win streak to three sessions. The FANG stock leader is rebounding from its 50-day moving average line, a key support level.

IBD Stock Checkup shows Netflix stock has a 98 out of a best-possible 99 IBD Composite Rating. The Composite Rating — an easy way to identify top growth stocks — is a blend of key fundamental and technical metrics to help investors gauge a stock’s strengths.

Shopify is a longtime IBD Leaderboard stock and a new addition to the IBD SwingTrader.

Tesla advanced almost 4% Monday. Shares are still over 15% off their all-time high.

Zoom Video rebounded from its 10-week line with a sharp move higher Monday, rising more than 5.5%.

Zoom Video was featured as Monday’s IBD Stock Of The Day.

Twilio is projected to report a 9-cent per-share loss vs. EPS of 3 cents a year earlier, as revenue rises 33.6% to $367.6 million. Twilio stock is sharply extended from a 133.10 buy point in a cup base, so investors can take at least some profits ahead of the earnings report.

Among the top Dow Jones stocks, Apple stock jumped as much as 5.1% to an all-time high, topping out at 446.55, following up on Friday’s 10.5% surge after the company’s blowout fiscal Q3 results.

Apple stock is about 50% above a cup-with-handle’s 288.35 buy point. Investors should take at least some profits into strength to help avoid any downswing.

The blue-chip giant is the No. 1-performing Dow Jones stock in 2020, with a 49.5% advance through Monday’s close. It is also an IBD Leaderboard stock idea and has also shown up on the IBD Long-Term Leaders list.

Software leader Microsoft jumped 5.6% Monday, as it rebounds from another test of its key 50-day support level. On Sunday, Microsoft confirmed it has held talks with Chinese company ByteDance to buy TikTok in the U.S.

In a statement, Microsoft said, “Microsoft will move quickly to pursue discussions with TikTok’s parent company, ByteDance, in a matter of weeks, and in any event completing these discussions no later than September 15, 2020. During this process, Microsoft looks forward to continuing dialogue with the United States Government, including with the President.”

Microsoft stock is at new highs after Monday’s gain.

Be sure to follow Scott Lehtonen on Twitter at @IBD_SLehtonen for more on growth stocks and the Dow Jones futures.

Get Full Access To IBD Stock Lists And Ratings

Looking For The Next Big Stock Market Winners? Start With These 3 Steps