Brexit and Vaccination: Who Understands the UK? – A transcription 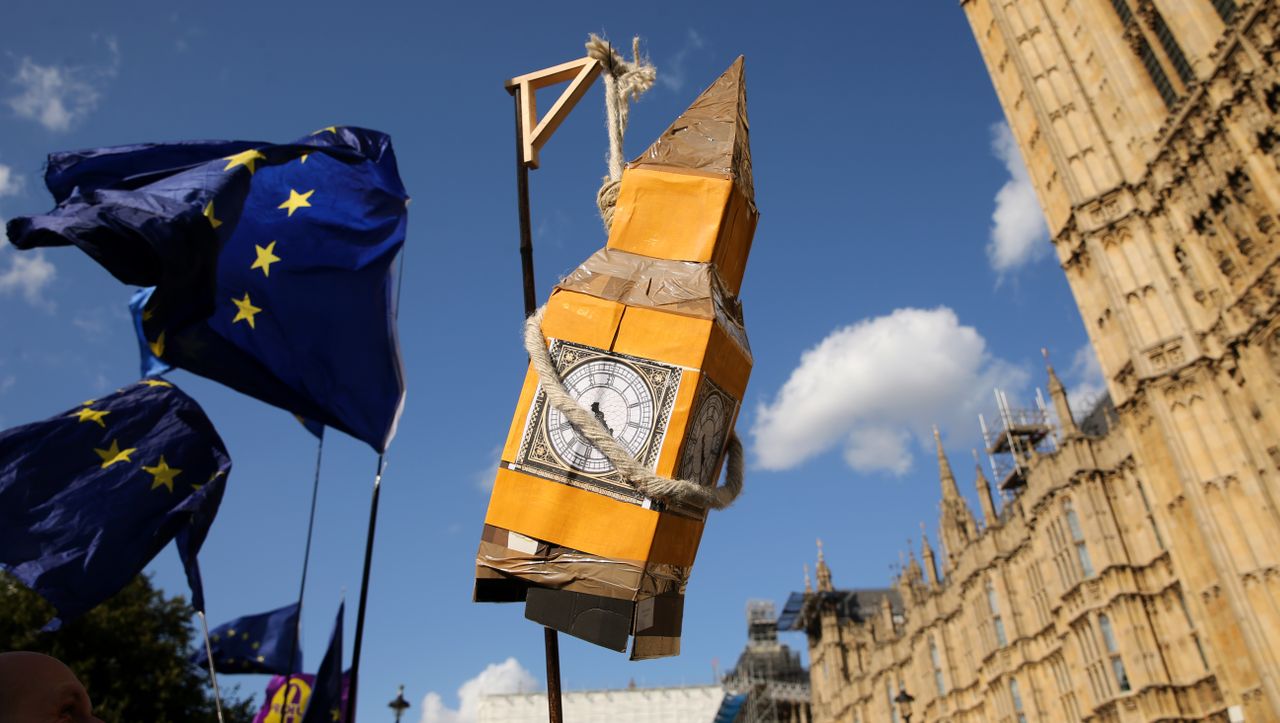 Boris Johnson is lying. again and again. For example, he shifted UK payments to the European Union when the British were still part of the community. On border controls between Northern Ireland and the rest of the United Kingdom after Brexit. And about his government’s scientific strategy in this epidemic.

The prime minister has to live up to his separatist slogans about Brexit, while at the same time working to unite the kingdom’s collapsing community of states. Despite many unfulfilled promises, Boris Johnson can count on significant support from the population, but why is this?

“As ironic as it sounds, part of the British success is now being explained by the massive failure that occurred in the first 10 months of the pandemic,” says Joerg Schindler, a Spiegel correspondent in London.

Host Olaf Hauser talks to him about the dangers of Northern Ireland regulation, the economic opportunities of Great Britain without the European Union – and also about the prime minister’s credibility. “Basically every announcement by Boris Johnson should be treated with caution, for historical reasons, but it is quite possible that Great Britain is the first country in Europe to catch up with the epidemic again,” says Joerg.