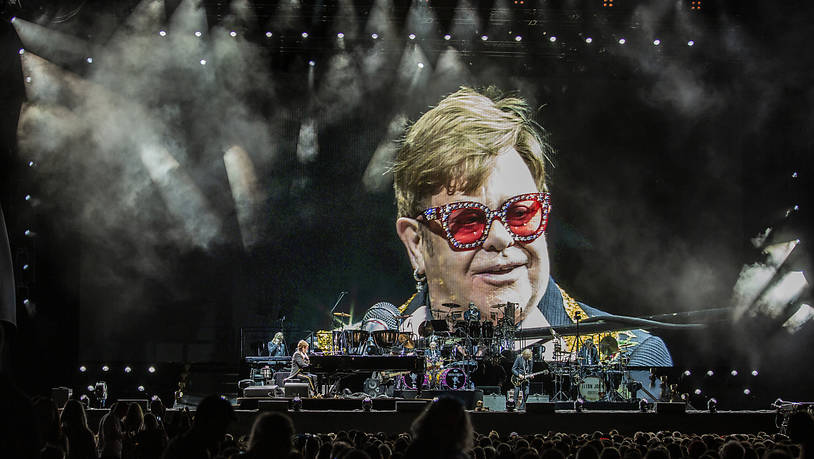 The Ministry of Culture in London said Thursday evening that in these countries, which also include France and Austria, “short tours” without a visa or work permit are now possible again.

There are differences in the length of the visa-free entry period in each individual state, a spokesperson for the department said upon request. Great Britain, for its part, allows stays of up to three months. Initially there was no confirmation nor reaction from the federal government.

For months, artists such as singers Elton John and Ed Sheeran or actors Ian McKellen and Patrick Stewart have urged the government to call for visa-free travel. Since January 1, artists have requested expensive visas to perform in the European Union or Great Britain. London and Brussels blame each other for this situation.

The British government said talks with other EU member states, including Spain, would continue. They are asked to adapt their agreements to the “generous rules” of the UK and to allow visa-free entry for up to three months. “We want great British artists and other creatives to be able to tour abroad without any problems,” the ministry said. It is important that musicians and artists go on trips again “and show the world the best of British creativity”.