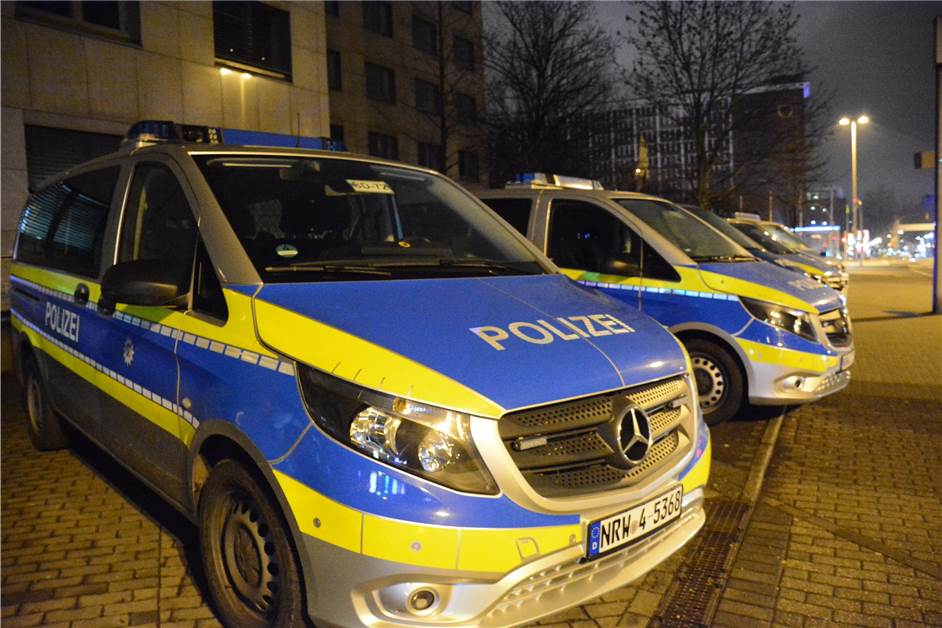 Hundreds of drivers are on the wall at night on the first weekends of the year with no known destination. Some want to show off their cars, others are looking for new acquaintances, and some are speeding through the streets too quickly and recklessly.

In order to mitigate the hype, the demand for a legal meeting place has been the topic recently.

The drivers come from the Netherlands

“We don’t think it makes sense to create such an attraction,” said Police Chief Gregor Lange on Friday, January 15th. In the current situation, many drivers come to Dortmund from far away. – for example from Sauerland and sometimes Holland, according to Lange.

The police chief said, “It is not logical to make an official presentation here. We want to clarify the situation.” The police have done a lot in the past few months to get the situation under control, but they have to determine: “The result we want has not yet been achieved.”

That is why the commission announced this week that it would make “fighting speed, demonstrators and illegal loyalists” a priority strategic objective. While staying in power, they want to pool the resources for that.