Djokovic will not receive preferential treatment. 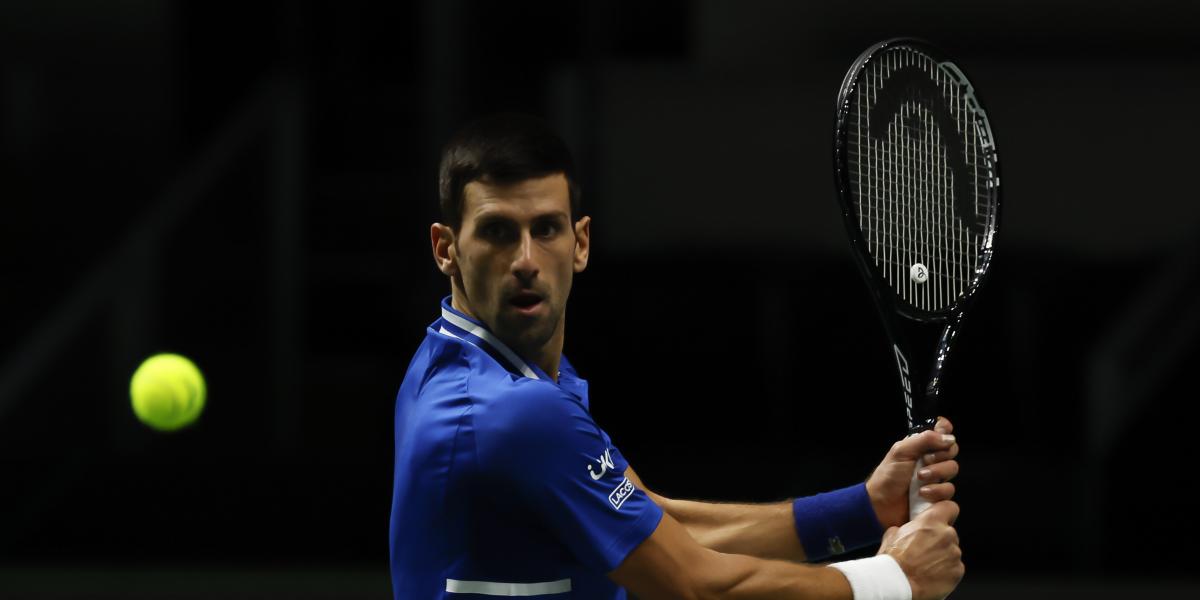 Australian Prime Minister, Scott Morrison, said this Thursday the Serbian tennis player Novak Djokovic will not be treated well after your Being in the Australian Open, where All players must be vaccinated against COVID-19.

There are no special rules for tennis players or anyone.Pointing out the number one in the world, Morrison, who has not yet wanted to reveal whether he has been vaccinated, said “You will follow the same requirements as everyone else to enter Australia.”According to statements compiled by the Australian SkyNews channel

After weeks of speculation, the Australian Open on Wednesday published the list of players who will enter the main draw and the first name to appear in it is the name of Djokovic, who has not confirmed his presence in the first major tournament of the season due to his lack of confidence in obtaining the Covid-19 vaccine required by the tournament.

Djokovic’s attendance has been a hot topic after the Victorian government, where the competition is taking place, and the Australian Tennis Federation announced that fans, players and anyone attending the tournament must be fully vaccinated against COVID-19.

And if Djokovic wins the upcoming Australian Open, which was held in Melbourne between January 17-30, he could beat Spaniard Rafael Nadal and Swiss Roger Federer with 21 Grand Slam titles.