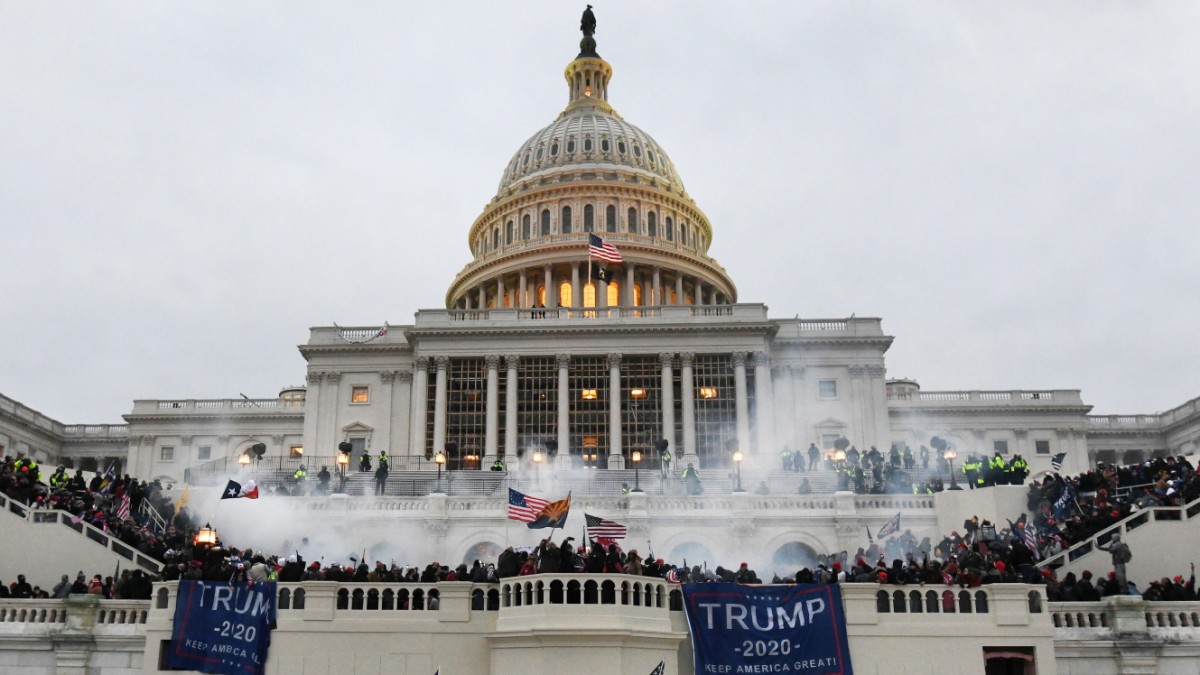 In the United States, there has been a heated debate over the House committee investigating the January 6 attack on the Capitol. House spokeswoman Nancy Pelosi rejected two of the Republican candidates “out of respect for the integrity of the investigation.” Both were staunch supporters of then US President Donald Trump. And Republican minority leader in Congress Kevin McCarthy threatened that Republicans would boycott the committee.

McCarthy accused Pelosi of a “political game” and “abuse of power.” And after a heated row over the committee, McCarthy nominated only five candidates to the committee on Monday. Forced to confirm the appointment, Pelosi rejected Jim Banks and Jim Jordan as members of the committee. Jordan is one of Trump’s most ardent supporters. After his nomination, Banks declared that the committee should investigate not only the attack on the Capitol on January 6, but also “hundreds of violent political clashes last summer” by “left extremists.”

McCarthy said the committee would not participate unless Pelosi accepted all five candidates. “No congressional committee will function if one person chooses everyone who can attend,” he told a news conference. The commission will investigate the background to the attack on the Capitol. Trump supporters storm the US Capitol in Washington on January 6. Five people were killed in connection with this, including a police officer.

US President Joe Biden said about it, “You can’t look at TV and say nothing happened on January 6th.” “You can’t listen to people who say it was a peaceful demonstration,” he said. He has hope for the people of the United States. “We have to get this over with,” Biden asked. “What are you going to tell your grandchildren or your children about what’s going on here?” The Chair stressed the importance of cooperation in general. “Democracy has to stand up and prove that it can achieve something.”

Despite the new escalation around the committee, Biden believes in cooperation between Democrats and Republicans. “The well has been poisoned in the past four years,” Biden said in Cincinnati, Ohio. “But I think it all started moving. I don’t mean overnight, don’t get me wrong.” The Democratic president answered questions from citizens at the so-called town hall event on CNN.