DFB Dabritz and Oberdorf: Men’s wage adjustment is a process 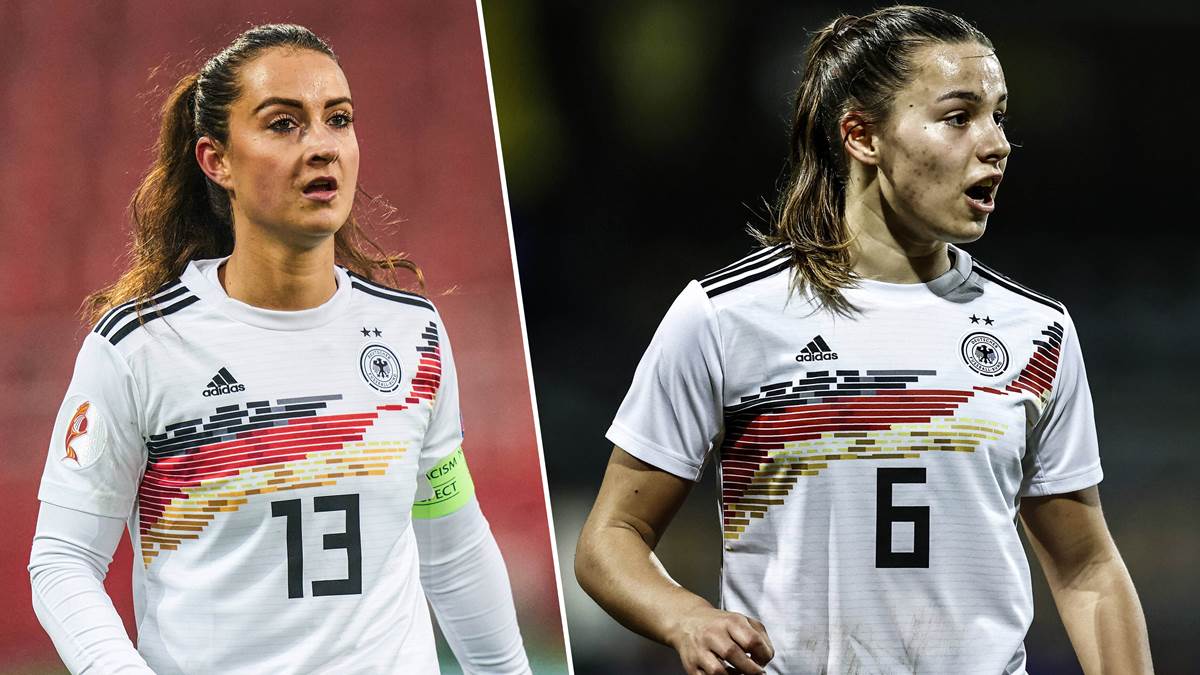 Due to the lack of structures in women’s football, Sarah Dabritz and Lena Oberdorf believe that the time is not yet ripe to achieve equality at the outstanding level of the women’s and men’s national teams in Germany. During an online press conference ahead of the international matches against Australia on Saturday (4.10 PM /ARDAnd on Tuesday against Norway (4 pm /ZDFIn Wiesbaden, they said on Wednesday that the general conditions in German women’s football must first be modified. In Australia and Norway, national players receive the same amounts of money as their male teammates.

“We’re in the process of this and we shouldn’t expect much too quickly“One of the framework conditions that should be created is a higher television presence,” said Oberndorf, who was born in Wolfsburg. “You only get that when four clubs don’t just work professionally, but eight to ten,” the national player said.

Dabritz, who has contracted with Paris Saint-Germain in France, sees it this way, too. “You can’t compare that across borders. It is important that all German players enjoy similar conditions and above all professionalism in everyday life in the league. “Girls shouldn’t work on the side, but they should be able to focus 100 percent on football. Only then can the structures in women’s football be improved and developed,” said the former Munich resident.

READ  Why does the 2021 season not start in Australia?