“Democracy is Not Coca-Cola,” China’s challenge to American unilateralism 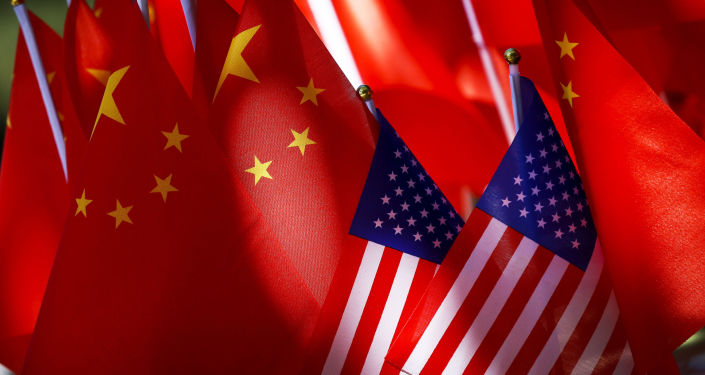 The Chinese Foreign Ministry reminded Washington that the rules set by the West are not universal rules and requested respect for the path that Beijing chose to take, without interfering in the country’s internal affairs.

The clash between China and the United States is presented as an ideological struggle between democracy and authoritarianism, but in reality it masks a contrast between a multilateral view of the relations between different countries and a one-sided vision led by the United States. This was stated by Chinese Foreign Minister Wang Yi on Friday during a video conference with representatives of the US Council on Foreign Relations.

The Sino-American conflict has been transformed into a conflict between “democracy and tyranny,” distinguishing the countries of the world with ideological lines. But democracy is not Coca-Cola, the United States produces puree and the whole world. Flavor. If there is one model and one civilization on earth, the world will be lost His vitality and vitality “, He said Minister.

According to Wang Yi, no authority has the right to deny the model that the state chooses for itself, and it is up to the people to decide which order and path to take and each country should follow a development path that adapts to its national conditions. This multilateral model should be based on mutual respect between states and non-interference in the internal affairs of a sovereign state.

The rules of the international system

Another question that the head of Chinese diplomacy raises is the rules and principles That regulate International system.

“Some people in the United States have repeatedly stated that they want to promote the“ international rule-based order. ”But the question is who will make these rules? If it is just a rule set by some western countries, then it is just a set of rules with 12% of the world’s population and cannot It becomes a general rule that all nations follow. ”

The key to relations with Washington

Another difference between the United States and China highlighted by the Chinese foreign minister is the proposed model of interstate relations: on the one hand, a model based on competition and confrontation rather than one based on cooperation and dialogue.

“Cooperation should be two-way and mutually beneficial. In this sense, Beijing hopes to manage relations with Washington by promoting dialogue and cooperation, rather than confrontation,” he said. Sure.

According to Wang Yi, China-US relations are entering a new crossroads, and the key is for the United States to accept the peaceful rise of a great country with different social systems, history, culture and stages of development, and recognize the right of the Chinese people to development and a better life. He concluded that “the future of Sino-American relations is closely related to the answers provided by the United States to these two questions.”